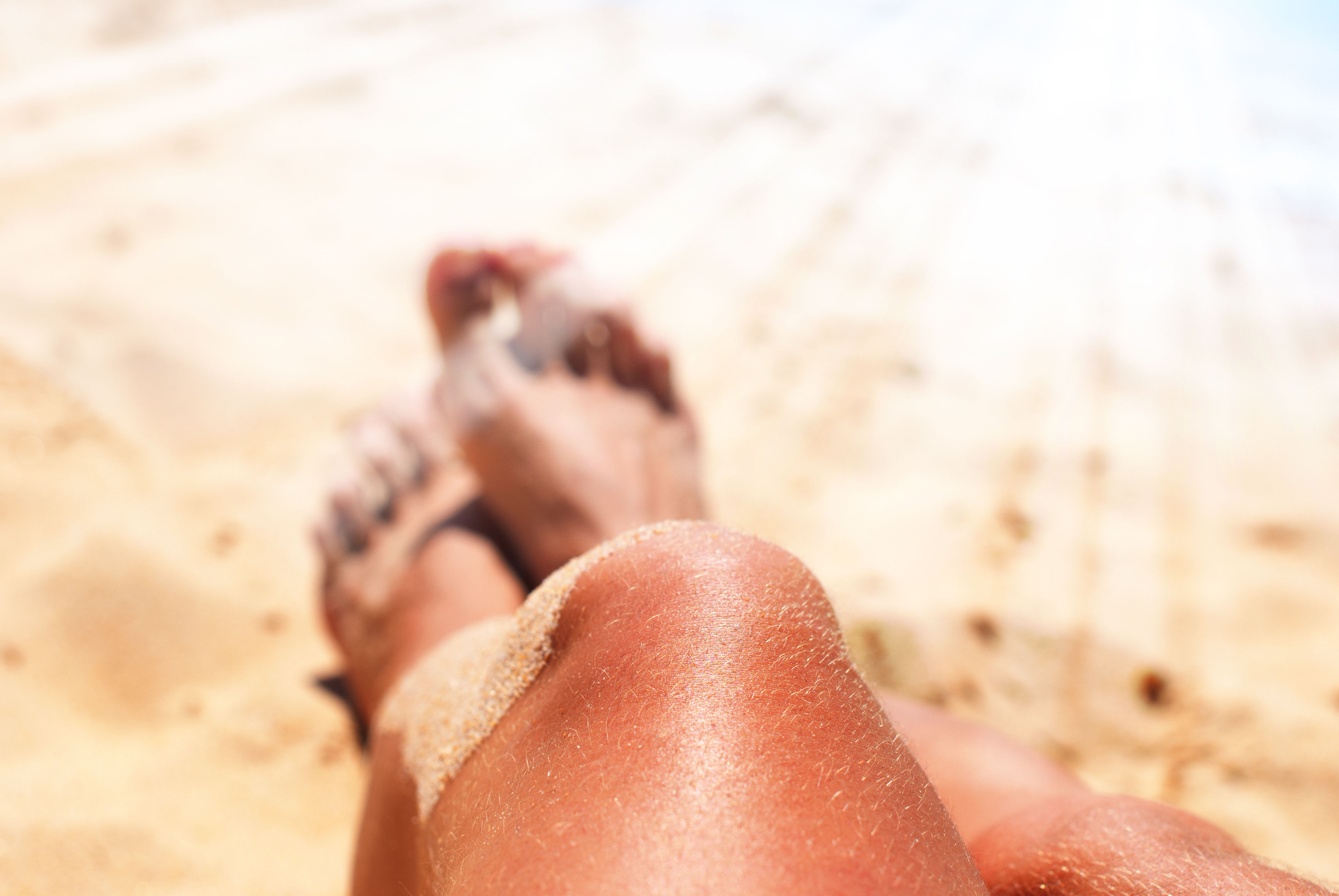 One of the skin issues that emerge because of too much heat and massive force of ultraviolet radiation during summer is what we call summer skin hazards.

Five kinds of illnesses occur in the body because of too much heat during summer, namely:  heat edema, heatstroke, heat spasms, heat rash, and heat exhaustion. These are the main reasons behind skin hazards as well. Three types of skin burns that are widely recognized are as follows:

During summer, the following are types of rashes that we usually observe:

The following symptoms are normally manifested in the case of summer skin hazards. These are:

Over-the-counter medicines like calamine, hydrocortisone cream, sunburn lotions are used as skincare by relieving itch and burning sensation during the rise of summer skin hazards.

Folliculitis – It is referred to as a skin condition in which the hair follicles become inflamed due to fungal infections.

Treating severe sunburns are not that hard, as these tend to heal on their own after some time. But there are alternative remedies that can help, like the following: