The vestibulo-ocular or VOR reflex utilizes information from the inner ear’s vestibular canals to regulate gaze during head movements. Additionally, the VOR uses signals from various receptors in the inner ear to respond to rotation and translation. Without the VOR, it will be hard to read signs or remember faces while walking down the street.

The VOR works in both superior and posterior semicircular canals. Moreover, it has both rotational and translational dimensions. As the head rotates, the visual fixation point stabilizes by moving the eyes in the opposite direction along the same axis.

Patients with impaired VOR function cannot produce adequate compensatory eye movements. In simpler terms, your eyes will fail to coordinate with the movement of your head. Furthermore, an impaired VOR is likely to cause oscillopsia, which causes blurry or jumpy vision.

In order to see if your VOR works fine, here are some tests you can take:

The head impulse or head thrust test detects VOR deficits in the lateral, superior, and posterior semicircular canals. It is capable of detecting unilateral and bilateral peripheral lesions with high accuracy.

This test activates both canals and provides details about the vestibular system’s overall role during head rotation.

The chair pushes in a sinusoidal pattern which facilitates the study of eye movements in response to angular accelerations of different magnitudes.

The chair’s rotational velocity is raised at a constant rate of 360° until it reaches its full speed.

This test is often used to diagnose nystagmus and is conducted by performing an acceleration test in both directions.

In this test, a high velocity is conducted first before rapidly decreasing it. Afterward, the data gathered, including the time and gain value, is measured.

The vestibulo-ocular reflex aids the human body in maintaining balance. Hence, if your vision suddenly becomes blurry, jumpy, or if objects look like they are in motion despite staying still, consult your doctor. These may be signs of an impaired VOR reflex. 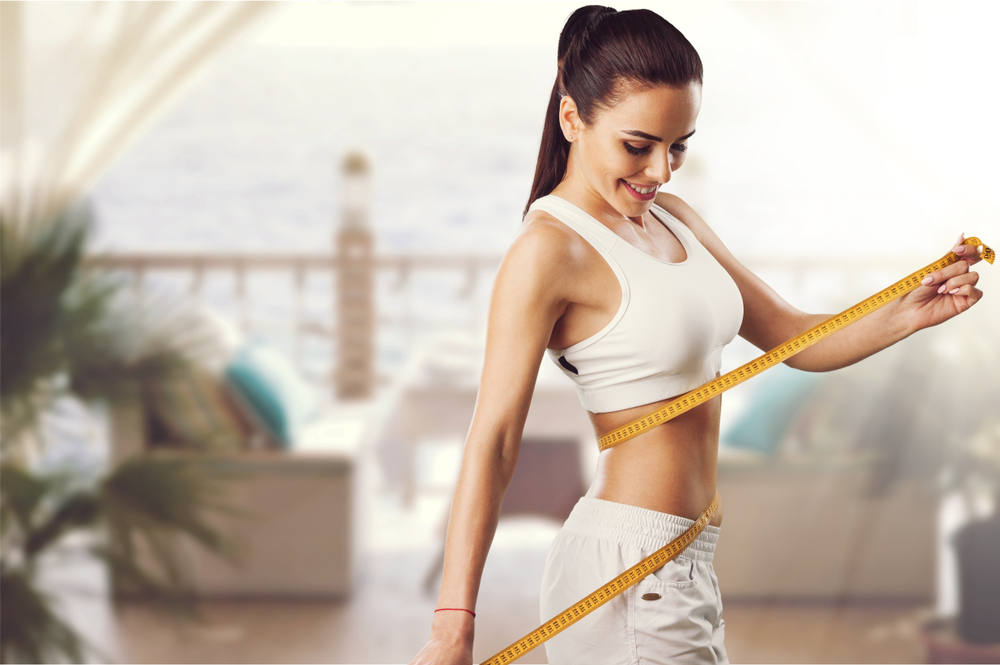 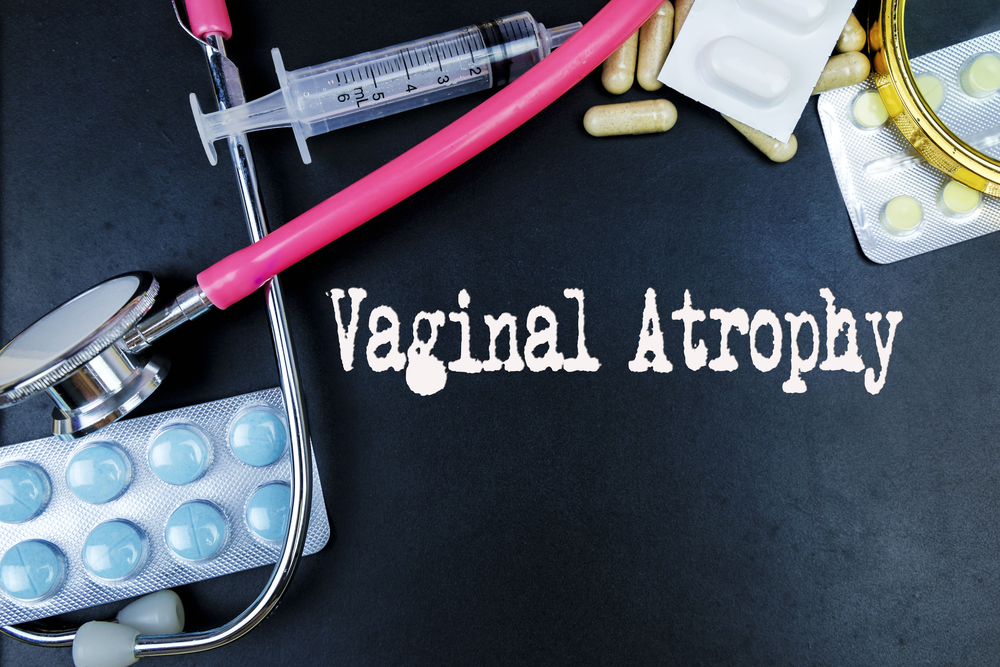 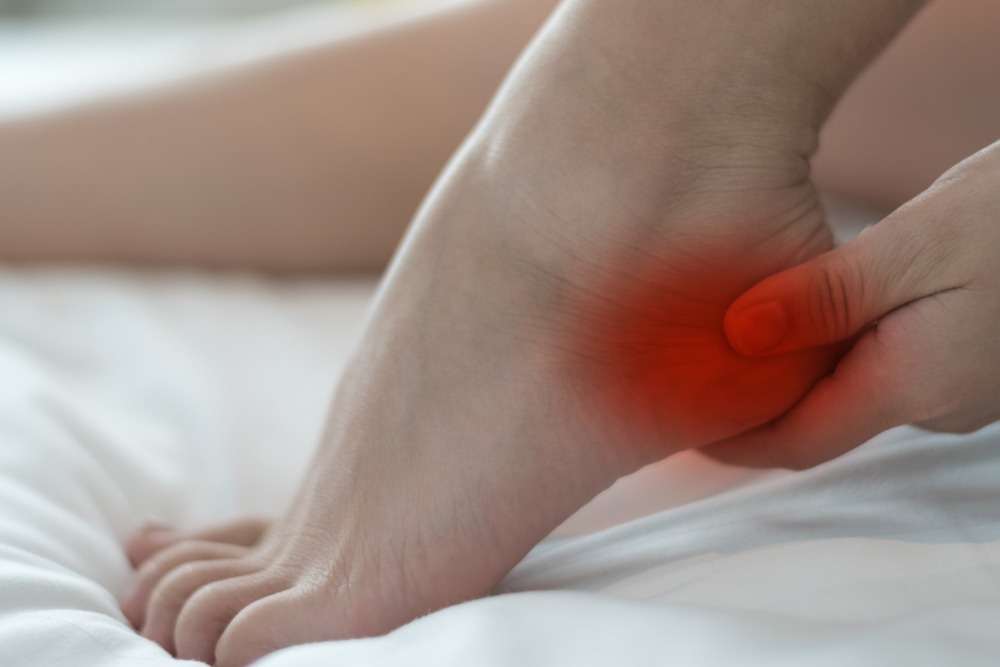