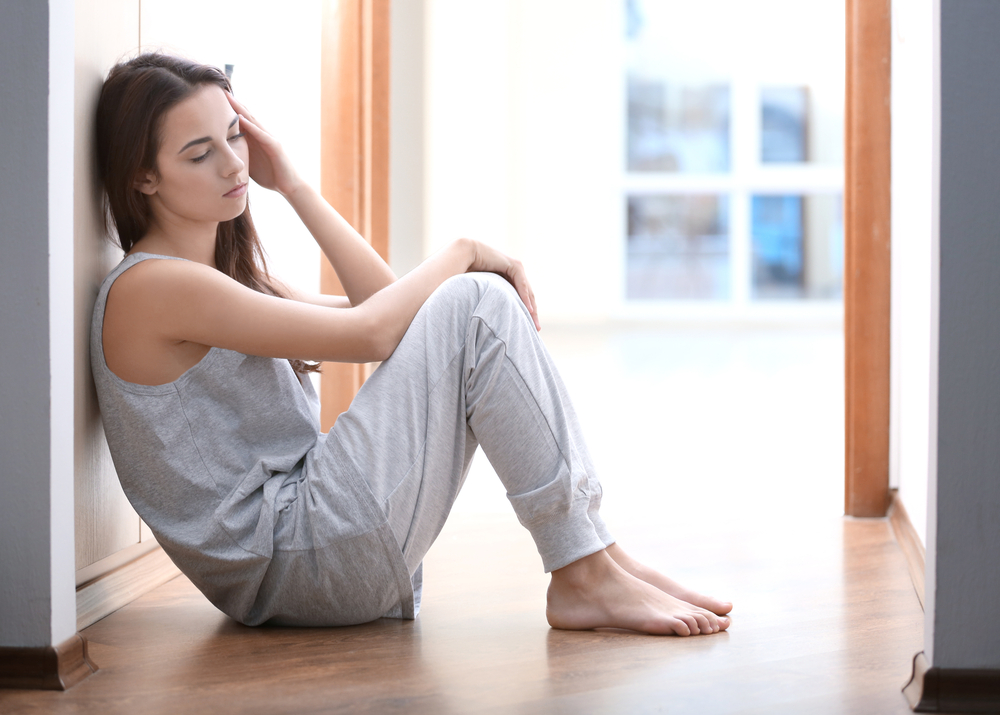 When the body absorbs too much iron from the foods that you eat, it causes iron overload anemia, also known as hereditary hemochromatosis.

Iron overload anemia can lead to life-threatening conditions, such as heart problems, liver diseases and diabetes.

However, this condition is inherited and its signs and symptoms may appear only in midlife.

A phlebotomy is one of the best treatments for hemochromatosis as it lowers iron levels.

Iron overload anemia doesn’t have symptoms on some individuals. It only overlaps with some common conditions.

Later signs and symptoms of this condition may include:

It is hard to diagnose iron overload anemia as its early symptoms may also be due to some other medical conditions.

It will sometimes be identified through abnormal blood test results which may be done for other health conditions or from screening of the family members of people who were diagnosed with the disease.

Below are the two main tests to detect iron overload:

Genetic testing will also be recommended by your doctor if you have abnormal iron tests. This is done to confirm the diagnosis. Most people will have two gene mutations.

Your doctor may suggest other tests to confirm the diagnosis and to look for other problems:

Blood removal or (phlebotomy) is one of the major treatments for iron overload anemia. The excess amount of iron in the blood will be removed through this method.

The frequency of blood removal depends on your age and the severity of your condition.It will take years to reduce iron from your body to normal levels.

Initial treatment schedule. Initially, you may have a pint (about 470 milliliters) of blood taken once or twice a week.

Maintenance treatment schedule. Once your iron levels have returned to normal, blood can be removed less often, typically every two to four months.

Chelation is for those who can’t undergo blood removal.

Medication will also be advised by your health care professional if you can’t undergo treatments because of anemia. It is often injected or taken orally.

The medication binds excess iron, allowing your body to excrete iron through your urine or stool in a process called chelation.