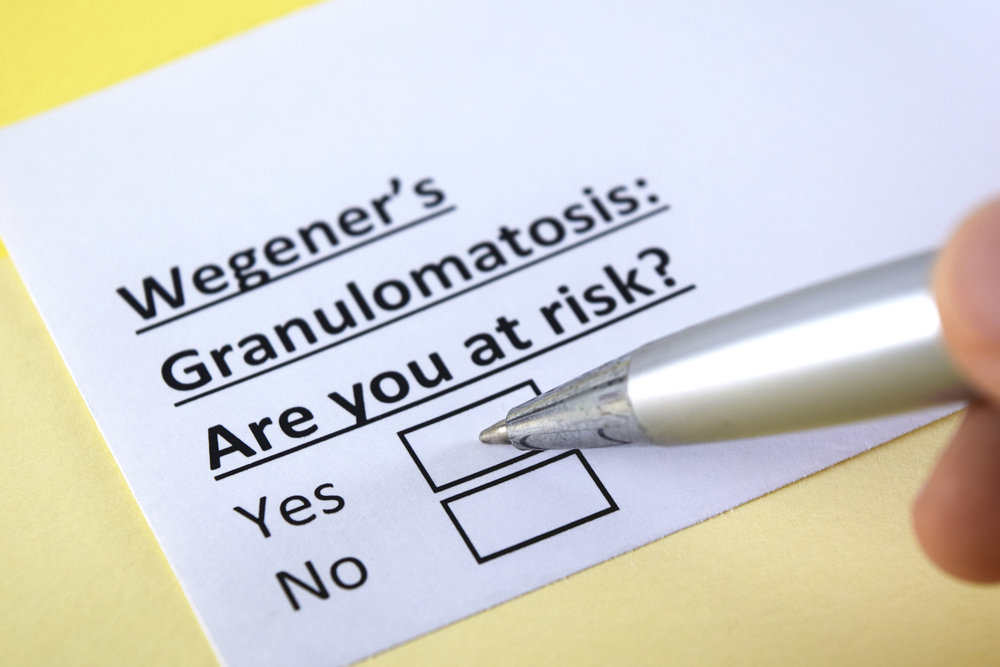 Known previously as Wegener’s Granulomatosis, Granulomatosis with Polyangiitis is a rare condition under vasculitis, which targets blood vessels in one’s body. This type of disorder causes the blood to not flow from the body’s particular organs, which hinders its normal function. The obstruction of blood happens because of the inflammation of tissues in the blood vessels, specifically those located in sinus areas and the lungs, kidney, and throat.

The cause of this condition is not yet known, although most of the individuals who acquire this condition are under the age of 45 up to 65. When not treated immediately, granulomatosis can inflict severe damage in the blood vessel, resulting in more severe complications such as kidney damage, hearing loss, saddling nose, and others.

Most of the signs or symptoms of granulomatosis occur instantly, or it may take months before it develops

The common signs that usually indicate that you might have granulomatosis is a persistent runny nose accompanied by nosebleed and pus coming from your nose. Cough with blood can be a probable symptom as well. Other symptoms of Granulomatosis with Polyangiitis include the following:

Physicians always start their diagnosis on granulomatosis through physical exams and review of your medical history. Afterward, they will let you undergo several tests, including a laboratory, imaging, and biopsy.

Lab tests may include a blood test that will check any signs of inflammation on your body and antibodies called anti-neutrophil cytoplasmic, which appears in the blood of people affected by granulomatosis. Other factors that will be tested in your blood are whether you are anemic, which is standard on those who have granulomatosis and if your kidney functions correctly in filtering the waste from your blood. A urine test is also done for Wegener’s Granulomatosis to determine whether your urine contains blood or protein, indicating if you acquired the said condition.

On the other hand, imaging tests are done by the physician to identify which of your blood vessels are inflamed. Imaging tests may include MRI or X-Rays.

Another test that can accurately identify whether you have granulomatosis is through biopsy. The physician will take a tissue sample of the organ affected by the condition to be tested.

Immune system suppressants such as corticosteroids, mycophenolate, and methotrexate are usually prescribed to reduce inflammation. Once your condition normalizes, your physicians might still give medications for the long term or avoid any relapse. However, these medications may have side effects like increasing the risk of infection, so only use them with your doctor’s prescription.

Those who are affected by granulomatosis in the kidney can undergo a treatment called plasmapheresis, which removes the plasma in the blood that induces diseases that will be replaced by the liver through the proteins it produces.