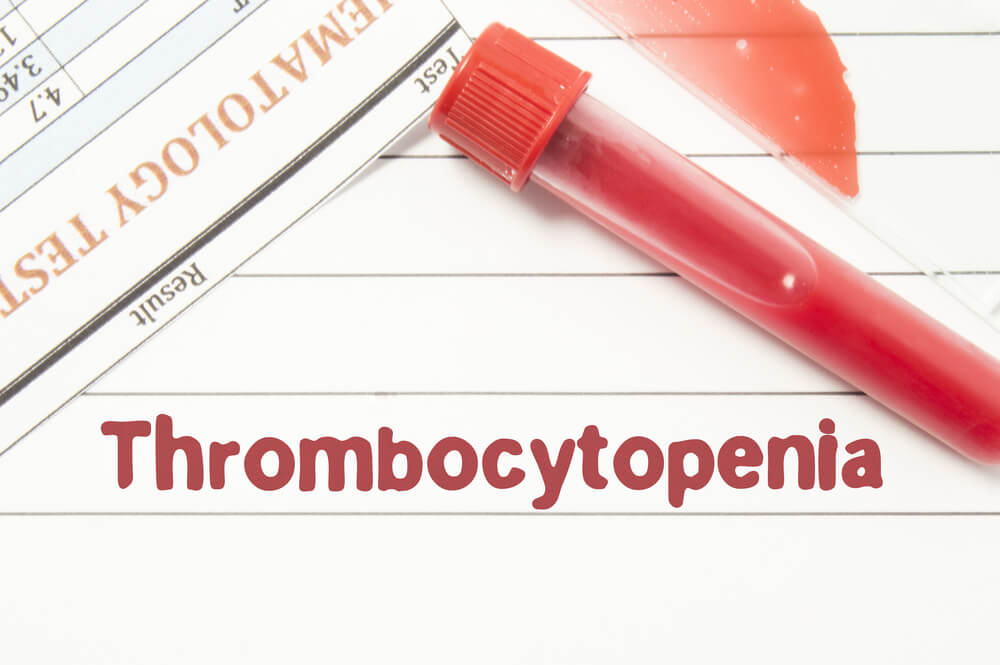 Thrombocytopenia is a condition wherein platelets (also called thrombocytes) are low in number, which can result in bleeding problems. It can also be a side effect of taking certain medications. It is more prevalent in children than adults, but it is still infrequent. In children, it usually disappears by itself. In many adults, it does not get better, but it often does not need any medication.

This condition may be due to trapped platelets. The spleen is the part of the lymphatic system found above the stomach under the ribs on the left side. It is a soft, spongy organ and is essential for maintaining body fluid balance. Usually, it filters or removes old or damaged blood cells from the bloodstream and also store red blood cells and platelets.

When to consult a doctor

If your doctor thinks you may have thrombocytopenia, he or she will take your medical history and perform a physical exam. At the time of the physical exam, your doctor will check your skin for any signs of bleeding, small spots of blood (petechiae), or bruises (purpura or ecchymosis). He or she is going to examine your abdomen to determine if your spleen or liver is enlarged. Your doctor will order specific blood tests, plus a complete blood count and will check to see if your blood is clotting properly.

Your doctor will begin by asking you about your medical history. He or she will ask about:

Your doctor will examine you for specific signs of abnormal bleeding. These include bruises or blood spots in your skin. He or she also will feel your abdomen to determine whether your spleen is enlarged. The doctor will look for any signs of liver disease.

To confirm the diagnosis, your doctor will order a blood test. The blood test will measure the number of platelets in your blood. Additional blood tests will be ordered at the same time to help diagnose why you have thrombocytopenia.