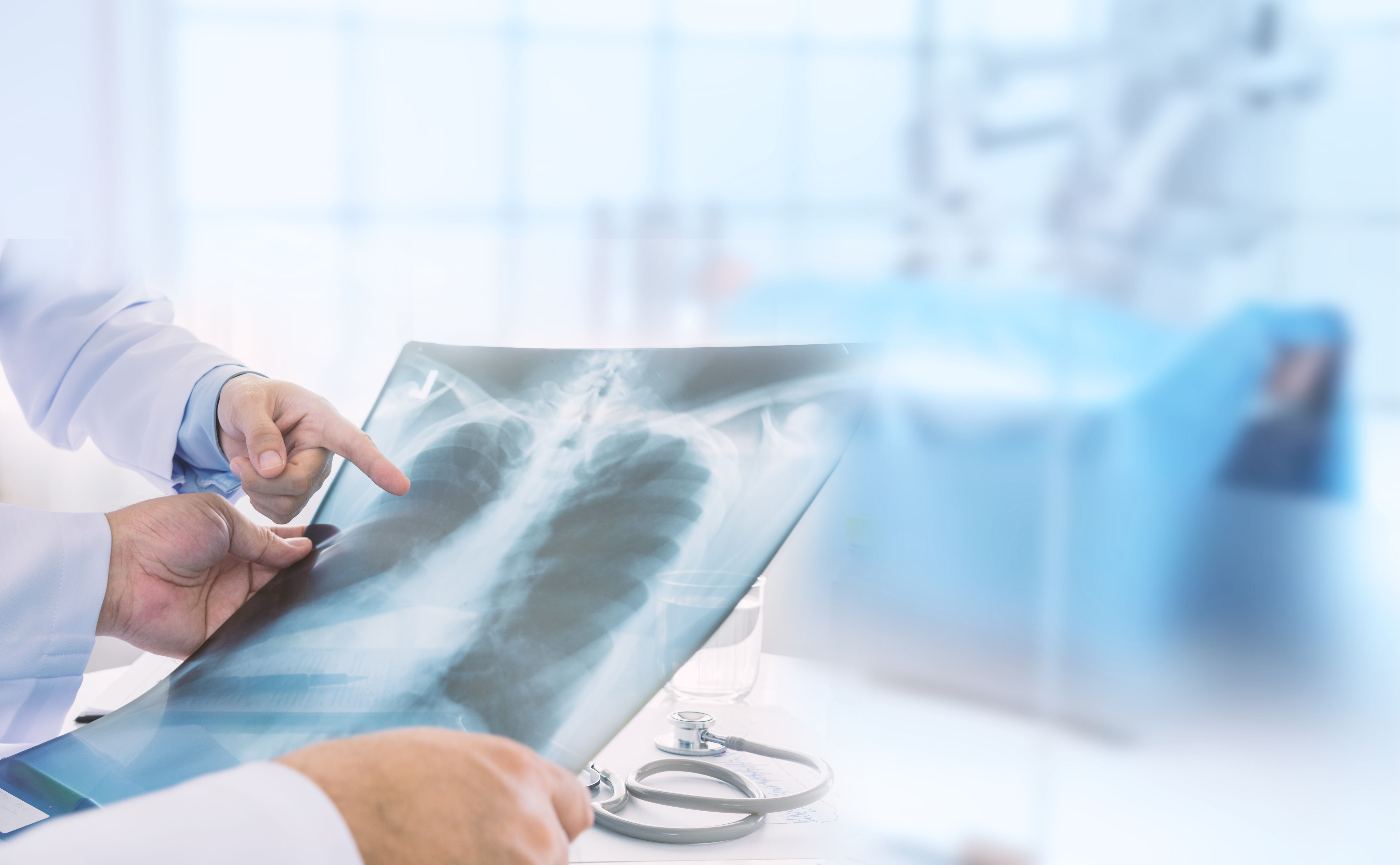 Whenever cancer cells from the lung break away from a tumor and travel through the other parts of the body through the lymph or blood, metastasis occurs. This turns into metastatic lung cancer. Unfortunately, patients receiving a diagnosis of lung cancer are already in stage 4, since symptoms do not develop unless cancer has metastasized.

In about one out of 25 non-small cell lung cancer patients, ALK-positive (anaplastic lymphoma kinase positive or ALK+) lung cancer may be present. Patients 55 years old and below who have never smoked have the highest probability of being diagnosed as ALK+.

Abnormal and uncontrolled growth of the lung cells is caused by ALK mutation, which is a genetic aberration of your lung cell’s DNA. As these cells exhibit uncontrolled mitosis, they can metastasize to other parts of the body.

Physicians categorize lung cancer into two major types based on the micrograph of the cells after a biopsy has been performed. Your physician will tailor your treatment options based on the type of lung cancer that you have.

The two major types of lung cancer are:

Non-small cell lung cancer. This is a big term for a myriad of lung cancers that behave similarly.

Lung cancer commonly would not exhibit symptoms and signs in its earliest stages. Signs and symptoms of lung cancer normally manifest themselves only while the disease is in its late stage.

Signs and symptoms of lung cancer may also include:

If your doctor suspects that you might have lung cancer, he/she can order diagnostics to locate the cancer cells and perform differential diagnosis.

Imaging tests. X-rays may reveal a mass or nodule; however, higher imaging modalities such as a CT scan can expose minute lesions that go undetected on an X-ray

Sputum cytology. Obtaining a micrograph of the sputum which may contain cancer cells can sometimes confirm the presence of lung cancer cells.

Biopsy. Sample tissue is obtained and is examined by a pathologist.

The gold standard for the treatment of stage 4 lung cancer is palliative care. However, there are treatment options to address the symptoms of cancer and to improve the quality of life of the patient. These include: