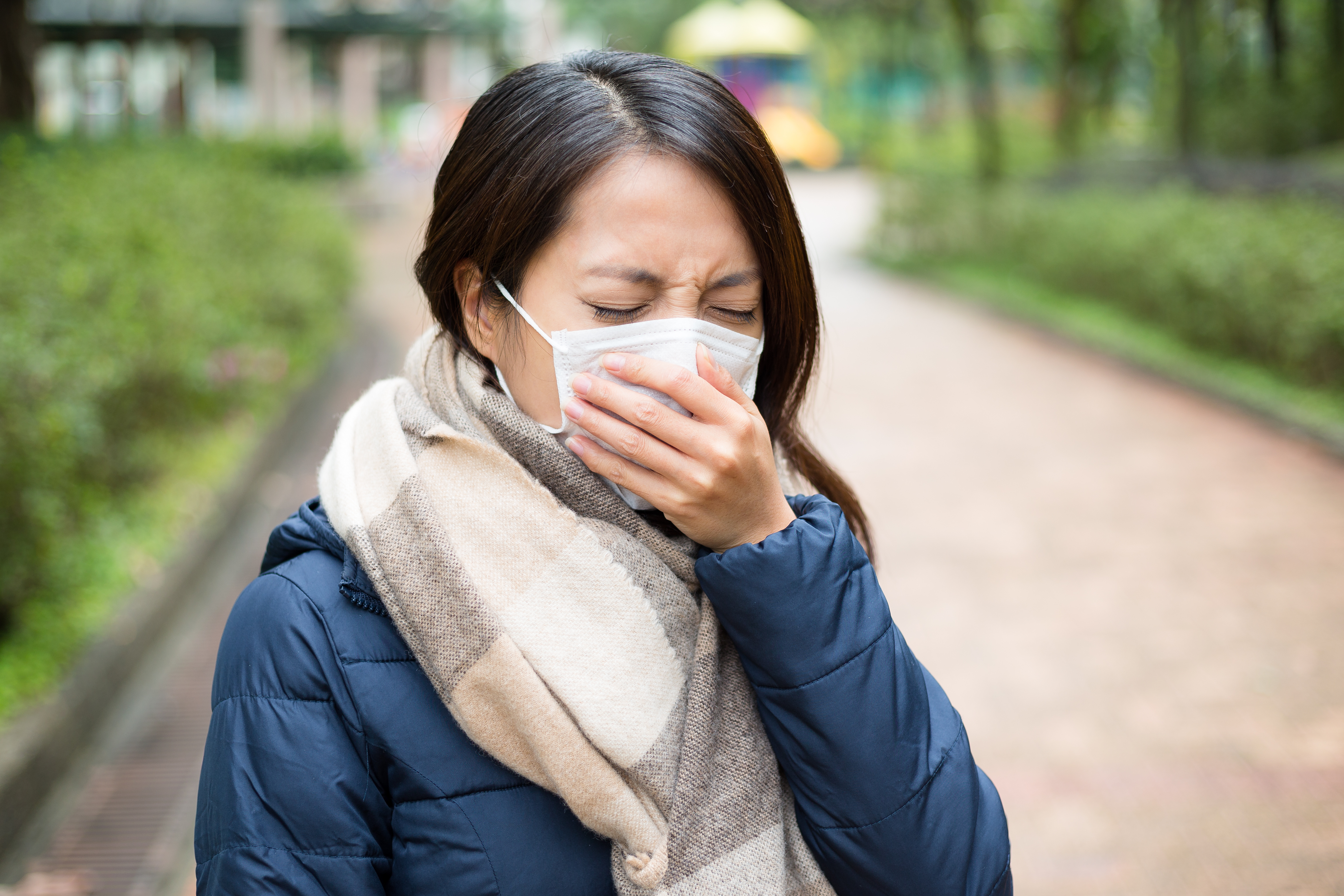 Severe acute respiratory syndrome (SARS) is caused by a type of coronavirus, known as SARS-CoV, which can cause mild to moderate upper respiratory illness. It is a respiratory illness that first infected people in parts of Asia, North America, and Europe in late 2002 and early 2003. It infected 8,096 and killed 774 people. Experts believe SARS may have first developed in animals because the virus has been found in civets-a catlike wild animal that is eaten as a delicacy in China-and other animals.

How is SARS spread?

SARS is spread mainly through contact with infected saliva or droplets from coughing. In general, you need to have close contact to become infected. Close contact includes living with or caring for a person who has SARS or breathing in air that an infected person exhaled. But under some conditions, SARS has spread within an apartment building and to health care workers. Outbreaks of SARS do not appear to be seasonal.

An infection may develop after:

It is possible SARS can be transmitted in other ways, such as by touching objects that are contaminated with feces from an infected person. This could happen if people do not wash their hands after using the bathroom.

The disease does not appear to spread from a mother to her baby at birth.

The incubation period-the time from when a person is first exposed to SARS until symptoms appear-is usually 3 to 7 days but may be as long as 10 days.

The main symptoms are:

A person with SARS also may experience a headache, muscle aches, a sore throat, fatigue, and diarrhea. An older person may feel generally unwell (malaise) and lose his or her appetite but not have a fever. For some people the symptoms get worse quickly, making a hospital stay necessary.

Your doctor may suspect SARS if you have a fever and you either have traveled to a SARS-affected area or have in the past 10 days been around a person who has SARS.

Your doctor may order several tests to find out the cause of your symptoms such as:

Your doctor may suspect that you have SARS if tests rule out any other cause for your symptoms, especially if you had contact with someone who has SARS or you traveled to an area experiencing a SARS outbreak.

You will need at least two tests for antibodies done on separate days to confirm an infection. You also may have tests to detect the genetic material (RNA) of the SARS virus. RNA testing is not available everywhere.

Hospital stay is required if breathing problems develop. You will be isolated in order to prevent passing the disease to others. to treat SARS. No medicine is known to cure SARS but various medicines-including corticosteroids and the antiviral medicine ribavirin-have been used. Doctors continue to search for an effective treatment. One early study showed that the antiviral medicine interferon alfacon-1, taken along with corticosteroids, may help in the treatment of SARS by increasing the amount of oxygen in the blood. The risk of dying from SARS depends on a person’s age and health. The greatest risk is to people older than 65 and those with chronic illnesses, such as diabetes and heart disease.