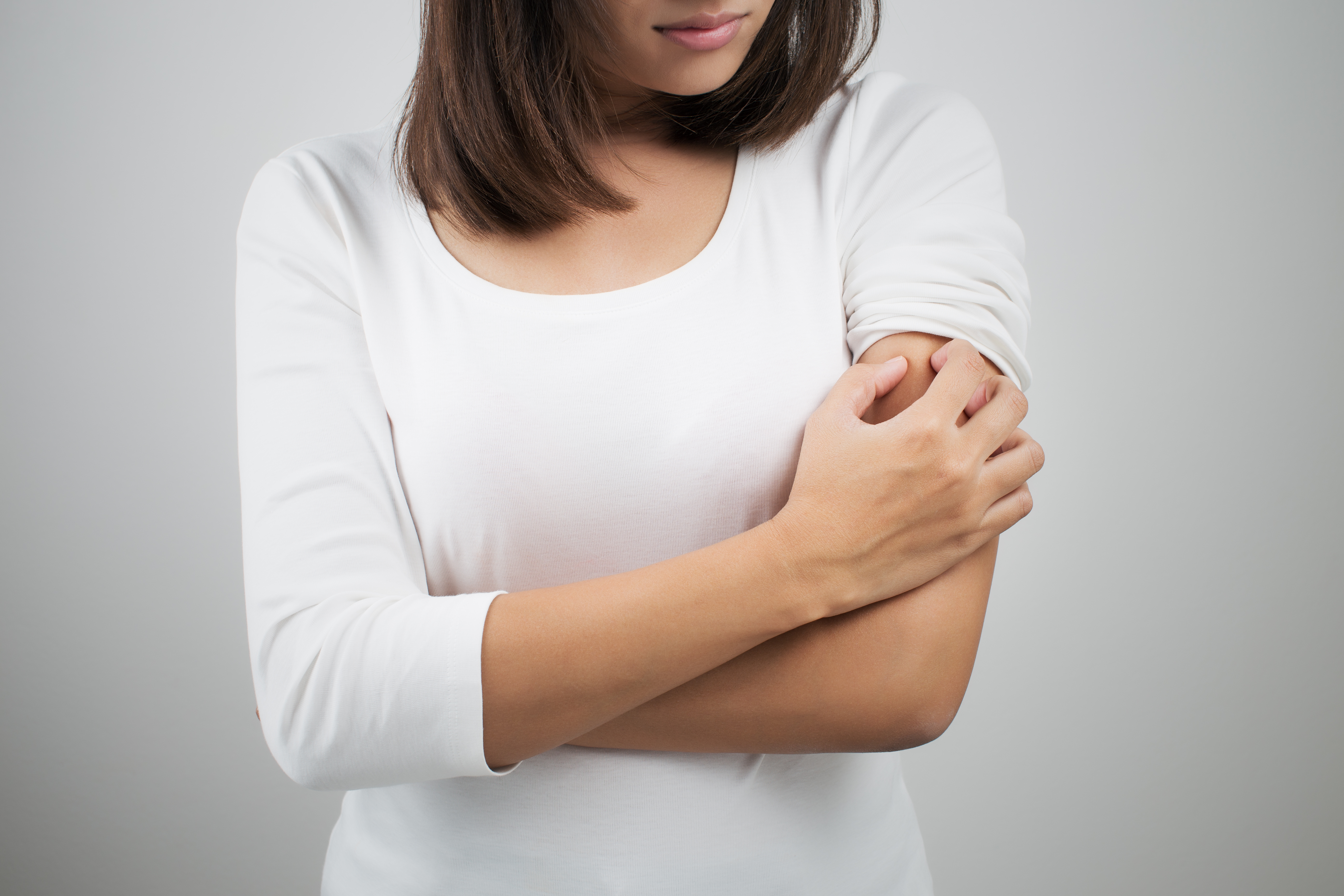 Rashes have many causes but are mostly due to irritation of the skin. It is not a major problem since it can be treated easily. Although, there are a few cases wherein medical attention is needed because it doesn’t go away.

Skin contact with an irritating substance usually causes rashes in adults and older children. It usually starts within 48 hours after contact. Mild redness of the skin or a rash of small red bumps can be caused by contact dermatitis. It can be worse with swelling, redness, and larger blisters. The location of the rash may give you a clue about the cause.

Call your doctor now or seek immediate medical care if:

By answering these questions, diagnosis and treatment can be easily done by your doctor:

Most rashes will go away without medical treatment but home treatment can often relieve pain and itching.

Immediately wash the area with large amounts of water if you have come in contact with a substance such as poison ivy, oak, or sumac.

After a rash has developed, leave it alone as much as possible.

Avoid contact with children or pregnant women if you have a rash. Some rashes can be caused by viral illnesses which may be highly infective through contact.

Carefully read and follow all label directions on the medicine bottle or box.

Nonprescription medicines for fever or pain

Nonsteroidal anti-inflammatory drugs (NSAIDs) can be used. Examples such as paracetamol, ibuprofen, naproxen and aspirin.

Symptoms to watch for during home treatment

Call your doctor if any of the following occur during home treatment: