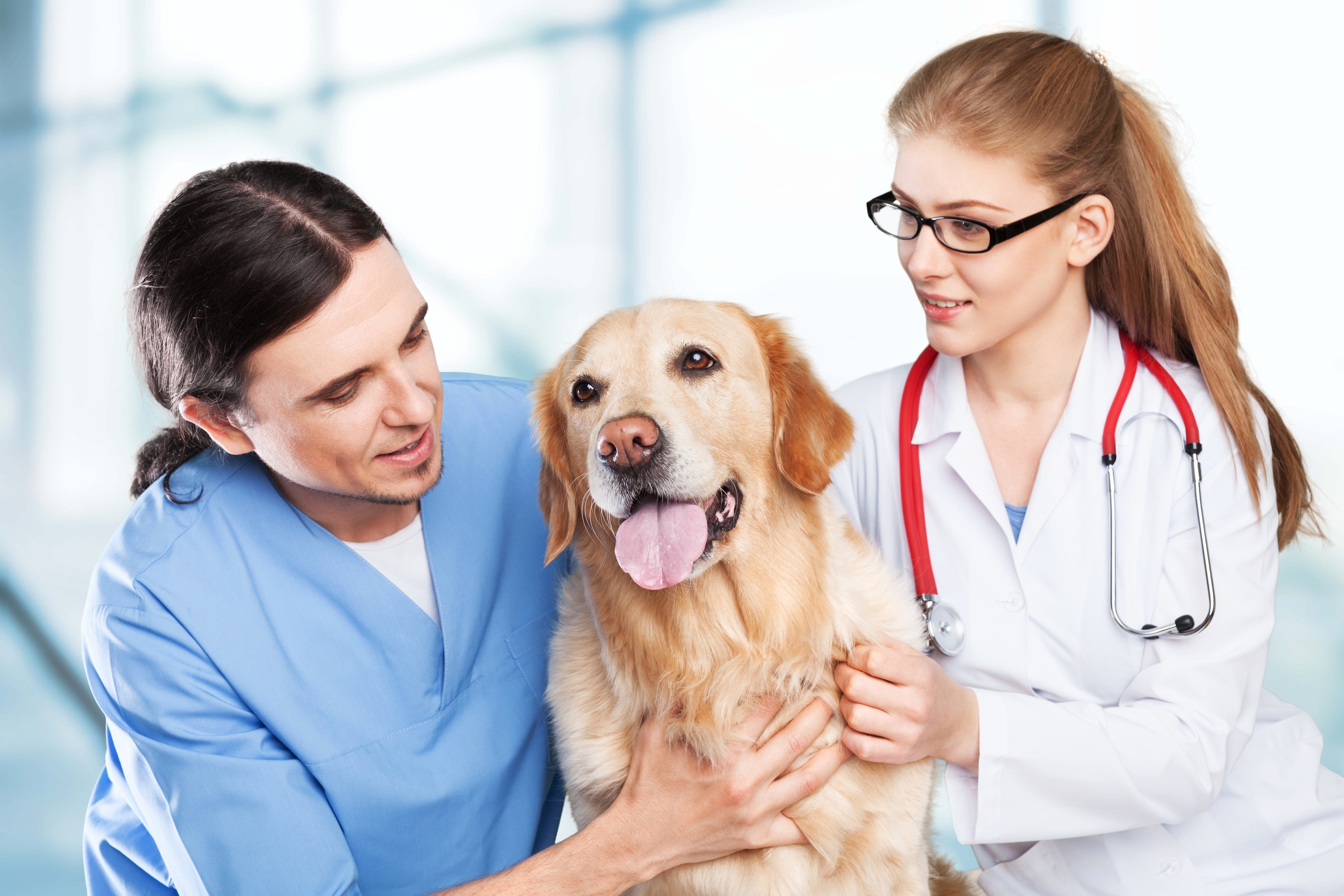 Rabies is a virus infection that affects the brain and spinal cord (central nervous system) of mammals, including humans. If not treated early, it would be deadly. The virus can be spread through saliva or brain tissue of rabid animals.

Rabies usually begins with fever, cough or sore throat. The symptoms become more serious later. Such symptoms are hydrophobia(fear of water), restlessness, hallucinations, and seizures. Lasty, it will result to coma and death.

The time from exposure to the virus until symptoms appear usually is 2 to 3 months. So if you think you’ve been exposed to the rabies virus, you immediately get medical care before symptoms begin. Once the symptoms appear, it may be too late to cure and prevent death. In rare cases, symptoms may appear shorter or much longer.

Diagnosis is mainly based on the patients history and clinical symptoms. There are several tests to diagnose rabies. Saliva can be used in order to isolate the virus causing rabies through polymerase chain reaction. Antibodies against rabies can be tested through a patient’s serum or spinal fluid. Skin biopsy can also be used to check for the presence of rabies antigen in the cutaneous nerves at the base of hair follicles on the nape.

Getting post exposure prophylaxis (PEP) before symptoms appear usually prevents infection, and you are likely to recover.