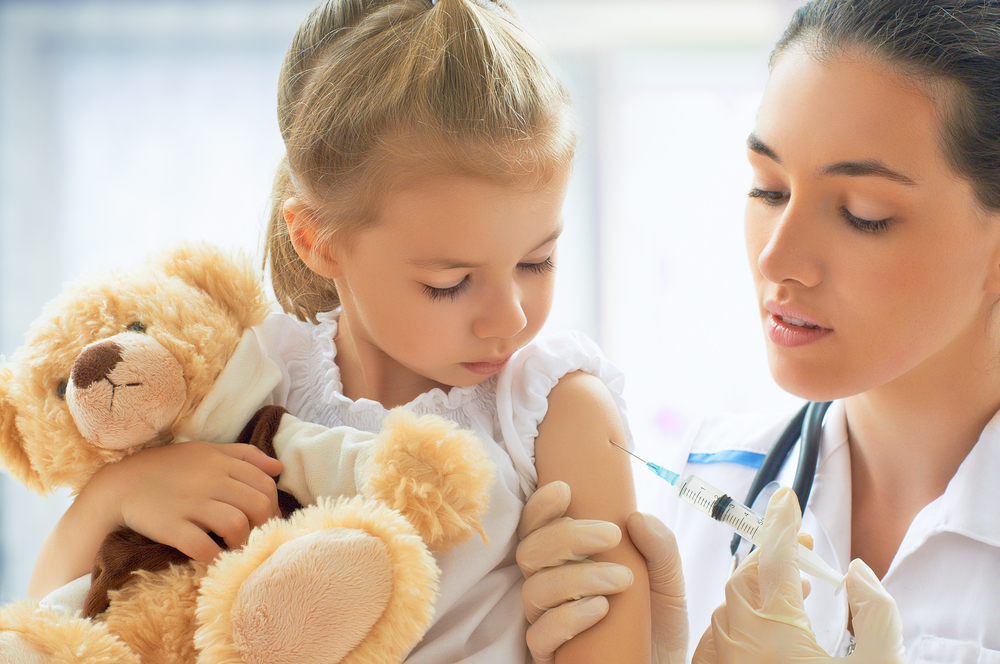 Pneumococcal infections are caused by the bacterium Streptococcus pneumoniae and can lead to pneumonia, septicaemia (a kind of blood poisoning) and meningitis. At their worst, they can cause permanent brain damage, or even death.

Pneumococcal vaccine encourage your body to produce antibodies against pneumococcal bacteria. Antibodies are proteins produced by the body to neutralise or destroy disease-carrying organisms and toxins.

More than 90 different strains of the pneumococcal bacterium have been identified, though only 8 to 10 of them cause the most serious infections.

Who should have the pneumococcal vaccine and how often it is given?

Some people are at higher risk of serious illness and can be given the pneumococcal vaccination. These includes:

The different types of pneumonia vaccine

Your age and health will determine the type of pneumococcal vaccine that will be given to you. The two types are:

Children at risk of pneumococcal infections can have the PPV vaccine from the age of two years onwards.

Who shouldn’t have the pneumo jab?

Occasionally, you or your child may need to delay having the vaccination or avoid it completely because of the following:

Side effects of the pneumococcal vaccine

Apart from an extremely small risk of serious allergic reaction, there are no serious side effects listed for either the childhood or adult versions of the vaccine.