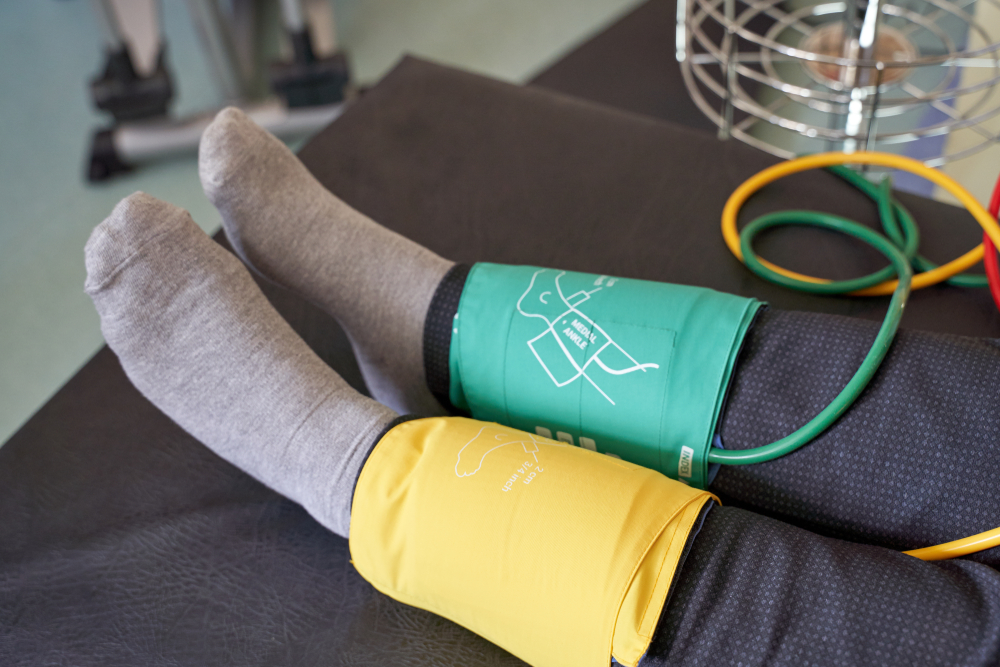 Peripheral artery disease (PAD) is a disease that involves the arteries (blood vessels) throughout the body yet does not involve the arteries to the heart (called coronary heart disease) or to the brain (called cerebrovascular disease). It is commonly found on the legs (that causes pain while walking and severe cramping when walking or exercising), but can be also found on the arms, neck or kidneys.

The major contributor to this disease is cigarette smoking. Other contributors can be the following:

It usually targets persons above 40 years old, which occurs due to the presence of atherosclerosis in their bodies (the narrowing of various blood vessels). The disease can also form in the body from other complications such as:

There are no other types of PAD that are currently known in the medical field.

Below are some of the symptoms of PAD:

For Peripheral Artery Disease (PAD), various tests would be given to the patient with PAD. Below are some of the tests:

If the confirmatory exams yielded positive, an Ankle-Brachial Index (ABI) test will soon follow. If the ABI test results show abnormalities in the patient’s blood, a Doppler ultrasound test will next take place, or an angiography instead if the former is not readily available.

Another test that can be taken is the Magnetic Resonance Angiography (MRA) that provides much better results than the previous two tests mentioned.

There are various treatments that can be done, depending on the severity of the disease. Below are those treatments: