Paragonimiasis is a parasitic infection caused commonly by a lung fluke called the Paragonimus westermani. However, there are ten or so Paragonimus species known to infect humans, but only 8 of these can cause significant health issues in humans. The usual cause of the infection is eating partially cooked or poorly processed seafood, such as crayfish or crabs. The Paragonimus westermani parasite infects humans’ lungs, and if the parasite makes its way to the central nervous system, more severe cases of paragonimiasis can occur.

It is a common disease in East Asia, and an estimated 22 million people yearly are infected worldwide. Paragonimiasis may persist for up to 20 years.

Patients of paragonimiasis tend to have the same symptoms as chronic bronchitis or tuberculosis. Shortness of breath and chest pain are often accompanied by blood-tinged or dark brown sputum containing eggs of an adult Paragonimus westermani fluke.

For three days, 25 mg/kg of body weight of praziquantel administered three times a day and 20 mg/kg of triclabendazole conducted on the same day, given in two doses of 10 mg/kg are both recommended medications for treating paragonimiasis by the World Health Organization (WHO), with the latter more preferred for the simplicity of administering it. 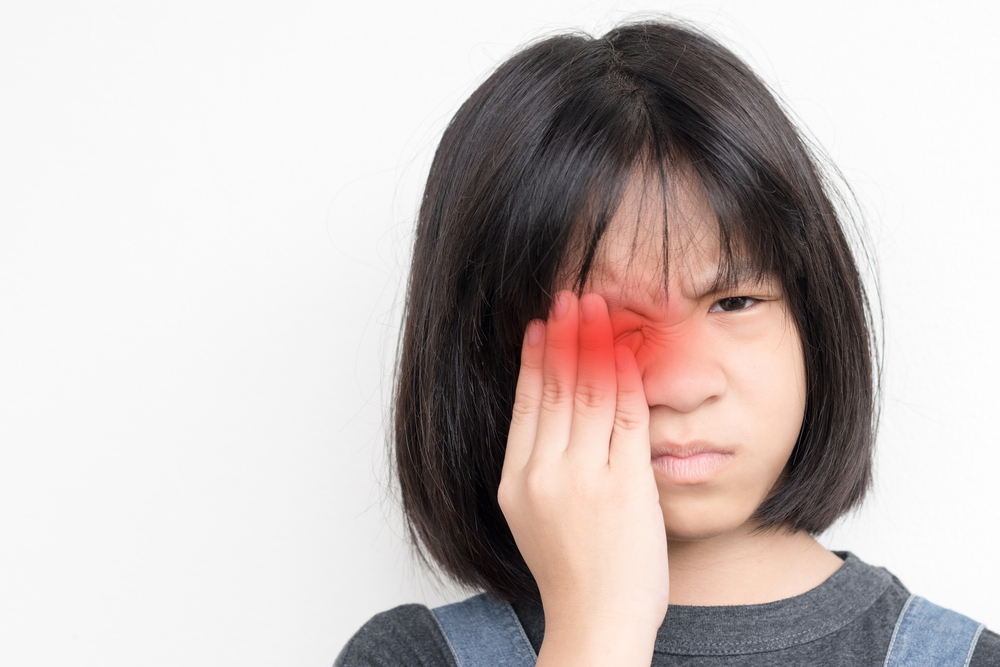