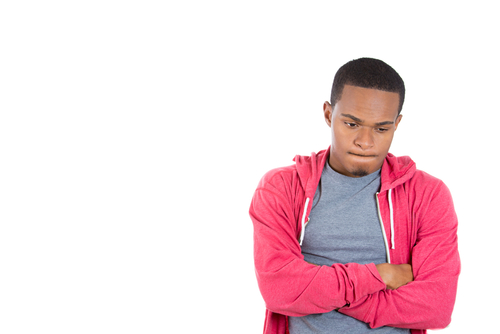 The pancreas secrete enzymes that aids in digestion.  It is located in the abdomen, behind the lower part of the stomach.  When cancer cells form in this organ, secretion of the enzymes stop or increases.  Pancreatic cancer is hard to detect, and usually once detected, it is already in it’s advanced stage, when treatment is not effective.

The cause of pancreatic cancer is not clear, but factors which may increase the risk of cancer have been idetified, these are:

After taking down your health history and performing a physical exam, the doctor may order several tests to determine the cause of your problem or extent of the condition, including:

When pancreatic cancer is advanced and treatments aren’t likely to offer a benefit, your doctor will help to relieve symptoms and make you as comfortable as possible.

Radiation therapy uses high-energy beams, such as X-rays, to destroy cancer cells. You may receive radiation treatments before or after cancer surgery, often in combination with chemotherapy. Or, your doctor may recommend a combination of radiation and chemotherapy treatments when your cancer can’t be treated surgically.

In people with advanced pancreatic cancer, chemotherapy may be used alone or it may be combined with targeted drug therapy.

Targeted therapy uses drugs that attack specific abnormalities within cancer cells. The targeted drug erlotinib (Tarceva) blocks chemicals that signal cancer cells to grow and divide. Erlotinib is usually combined with chemotherapy for use in people with advanced pancreatic cancer.