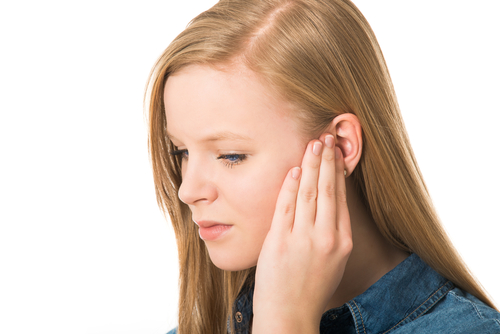 Clinical history alone is not enough to make a diagnosis of acute otitis media as its manifestations are similar to other conditions.