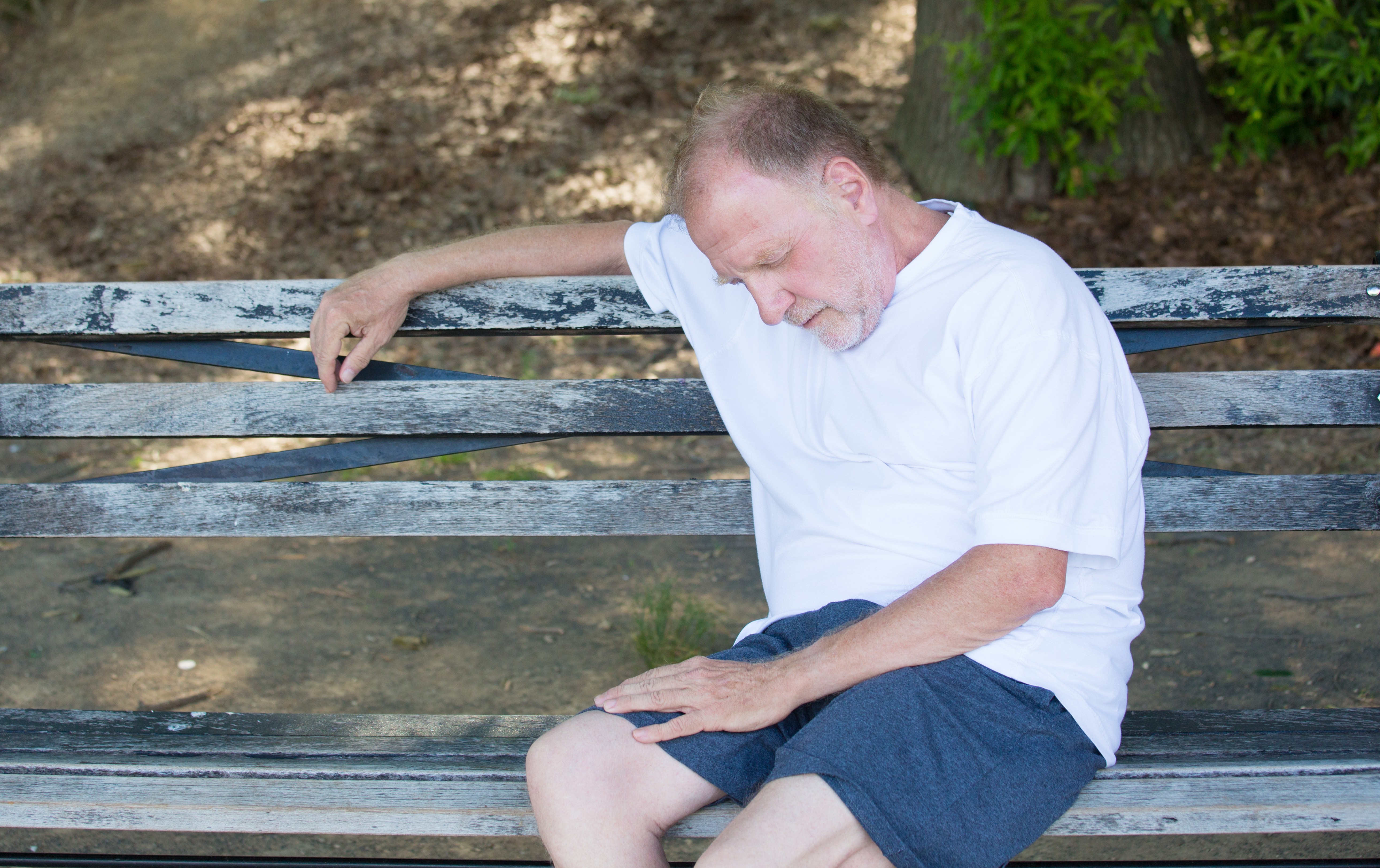 Narcolepsy is a neurological disorder that presents as excessive daytime sleepiness and sudden attacks of asleep during the daytime. These sudden sleep attacks may occur during any type of activity at any time of the day. People with this disorder have a hard time staying awake.

For people suffering from narcolepsy, REM sleep occurs almost immediately in the sleep cycle, as well as periodically during the waking hours. It is in REM sleep that we can experience dreams and muscle paralysis — which explains some of the symptoms of narcolepsy.

Narcolepsy usually begins between the ages of 15 and 25, but it can become apparent at any age. In many cases, narcolepsy is undiagnosed and, therefore, untreated.  The first symptom to appear is excessive daytime sleepiness, then the other symptoms may appear after months or years.

Symptoms of narcolepsy include:

A physical exam and exhaustive medical history are essential for proper diagnosis of narcolepsy. However, none of the major symptoms is exclusive to narcolepsy. Several specialized tests, which can be performed in a sleep disorders clinic or sleep lab, usually are required before a diagnosis can be established. Two tests that are considered essential in confirming a diagnosis of narcolepsy are the polysomnogram (PSG) and the multiple sleep latency test (MSLT).

The PSG is an overnight test that takes continuous multiple measurements while a patient is asleep to document abnormalities in the sleep cycle. A PSG can help reveal whether REM sleep occurs at abnormal times in the sleep cycle and can eliminate the possibility that an individual’s symptoms result from another condition.

The MSLT is performed during the day to measure a person’s tendency to fall asleep and to determine whether isolated elements of REM sleep intrude at inappropriate times during the waking hours. As part of the test, an individual is asked to take four or five short naps usually scheduled two hours apart.

There has recently been a new medication approved for those who suffer from narcolepsy with cataplexy. This drug, called Xyrem, helps people with narcolepsy get a better night’s sleep, allowing them to be less sleepy during the day. Patients with narcolepsy can be substantially helped — but not cured — by medical treatment.