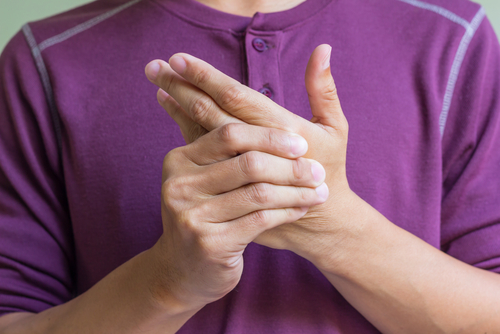 Lyme disease is an infection that is spread by ticks. You can get Lyme disease if you are bitten by a tick infected with Borrelia burgdorferi.   The ticks involved are the blacklegged tick and the deer tick.  It involves the skin, joints, heart, and the nervous system.

To contract Lyme disease, an infected deer tick must bite you. The bacteria enter your skin through the bite and eventually make their way into your bloodstream. In most cases, to transmit Lyme disease, a deer tick must be attached for 36 to 48 hours. If you find an attached tick looks swollen, it may have fed long enough to transmit bacteria. Removing the tick as soon as possible may prevent infection.

The symptoms of Lyme disease depend on the stage of the disease. You may first notice symptoms weeks to months after the tick bite. If the disease isn’t treated, it may progress from mild symptoms to serious, long-term disabilities.

If you don’t have symptoms during stage 1, your first symptoms may be those found in stage 2 or 3.

The variable signs and symptoms of Lyme disease are nonspecific and often are found in other conditions, so diagnosis can be difficult. What’s more, the ticks that transmit Lyme disease also can spread other diseases at the same time.

If you don’t have the characteristic Lyme disease rash, your doctor might ask about your medical history, including whether you’ve been outdoors in the summer where Lyme disease is common, and do a physical exam.

Lab tests to identify antibodies to the bacteria can help confirm the diagnosis. These tests are most reliable a few weeks after an infection, after your body has had time to develop antibodies. They include:

Antibiotics are the main treatment for Lyme disease. The first course of antibiotics almost always cures the infection. But if symptoms continue, more evaluation may be needed.

The type of antibiotic prescribed, the amount, and whether the medicine is taken orally, as an injection, or through a vein (intravenous, or IV) depends on how bad your symptoms are and how long you’ve had Lyme disease.