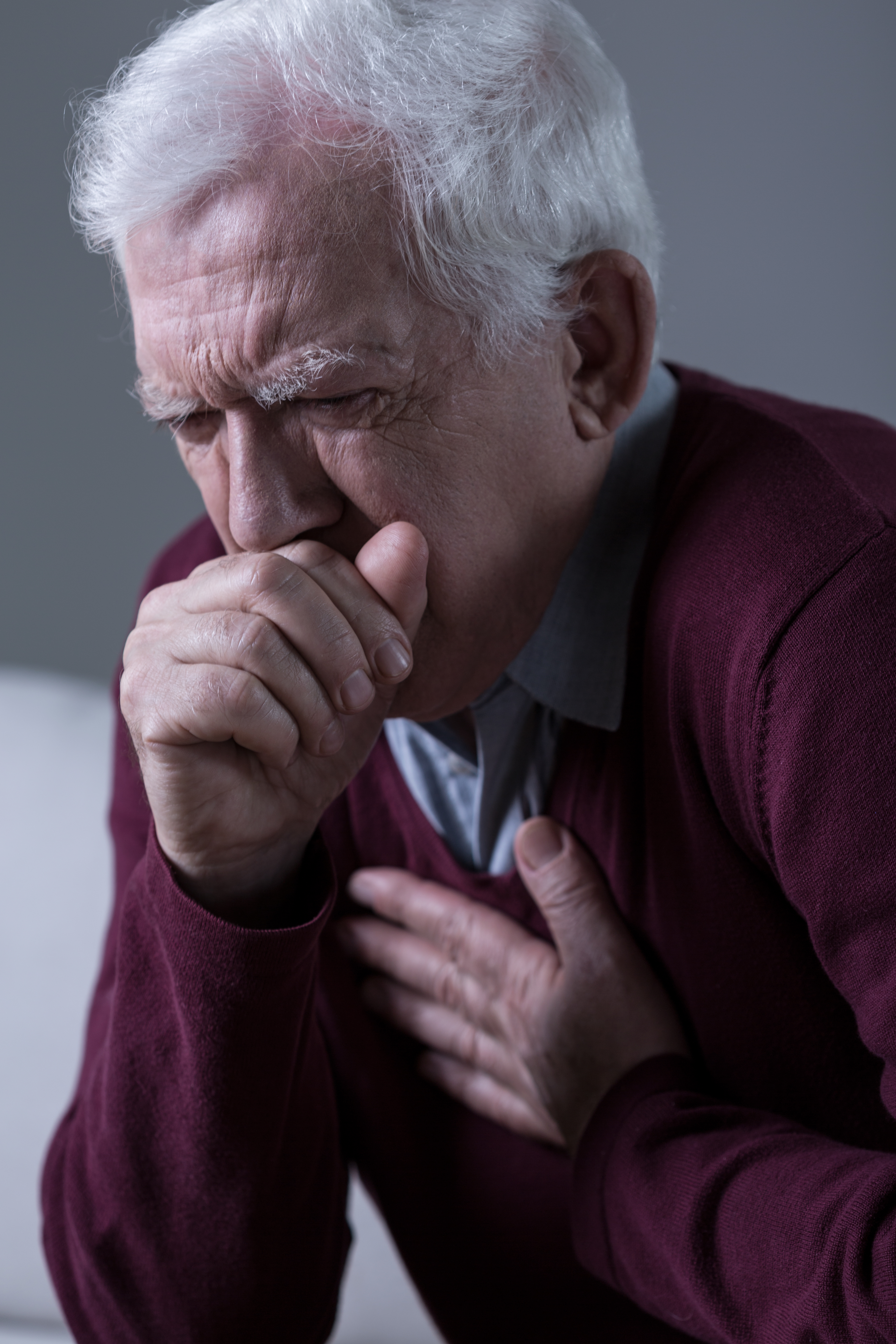 Lung cancer is an overgrowth of the abnormal lung cells.  These abnormal cells does not function like the usual normal lung cells, and when it grows it can form tumors and interfere with the functioning of the lung.

Lung cancer is the leading cause of cancer deaths.  People who smoke have the greatest risk of lung cancer.  The other risk factors include:

When lung cancer progress, it can cause complications such as:

There are two main types of lung cancer, and knowing which type you have is important because it affects your treatment options and prognosis. It is classified according to the appearance of lung cancer cells under the microscope. These are the:

A lung cancer is termed a primary cancer, if it originated in the lungs.  It is termed secondary lung cancer if it is caused by the spread of cancer cells from other organs.

What Are the Symptoms of Lung Cancer?

Signs and symptoms of lung cancer may include:

Symptoms of lung cancer that may occur elsewhere in the body:

Make an appointment with your doctor if you develop symptoms that concern you.

Once your lung cancer has been diagnosed, your doctor will work to determine the extent (stage) of your cancer. Your cancer’s stage helps you and your doctor decide what treatment is most appropriate.

Staging tests may include imaging procedures that allow your doctor to look for evidence that cancer has spread beyond your lungs. These tests include CT scans, magnetic resonance imaging (MRI), positron emission tomography (PET) and bone scans. Not every test is appropriate for every person, so talk with your doctor about which procedures are right for you.

Medicines for lung cancer mainly involve chemotherapy. Other medicines may be used to help with pain.

Some of the more common chemotherapy medicines used for lung cancer include the following:

Most chemotherapy causes some side effects. Your doctor may prescribe medicines to control nausea or vomiting.

Chemotherapy may be combined with surgery. It may be given before or after surgery to kill cancer cells.