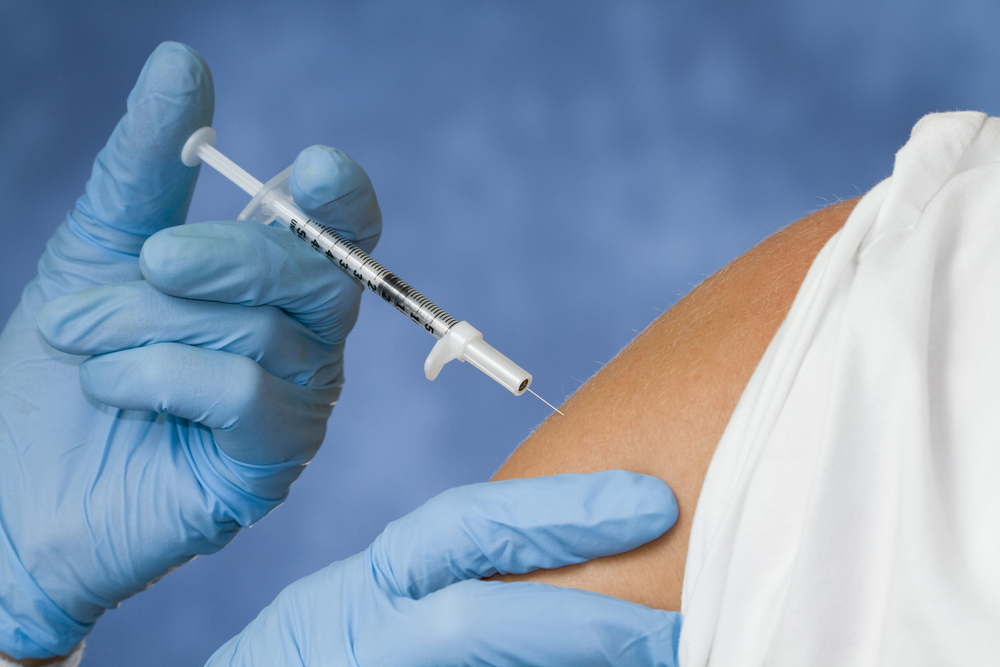 Is It Time to Get Your Flu Shot Now?

Its rainy season again and it’s also the flu season. The best way to avoid catching the flu is by getting proper nutrition and having flu vaccination each year.

The Centers for Disease Control and Prevention (CDC) recommends a yearly flu vaccine for everyone who is 6 months of age and older because according to them, it is the first and most important step in protecting against this serious disease.

Flu viruses are often spread by droplets made when people with flu cough, sneeze, or talk. These droplets can land in the mouths or noses of people who are just nearby. You may also get flu by touching a surface or object that has flu virus on it and then touching your own mouth, eyes, or possibly your nose.

Signs and symptoms of flu include fever with our without chills, cough, a sore throat, runny or stuffy nose, muscle aches, fatigue and headaches. Some people may even have vomiting and diarrhea, though this is more common in children than adults. Normally, people who have flu can recover from illness within two weeks, however if the illness is longer, then probably complications may have set in.

There are some people who are at greater risk for serious complications if they have the flu. These people include the elderly, pregnant women, young children and people with existing medical problems such as diabetes, heart disease and asthma. People living in nursing homes are also at risk for developing complications from flu. Complications may include bacterial pneumonia, ear or sinus infections, dehydration, and worsening of long-term medical conditions, such as congestive heart failure, asthma, or diabetes. All these complications are fatal and can be life threatening. The CDC says that over a period of 30 years, between 1976 and 2006, estimates of flu-associated deaths in the United States range from a low of about 3,000 to a high of about 49,000 people.

People should begin getting vaccinated soon after flu vaccine becomes available this rainy season, to ensure that as many people as possible are protected before flu season begins. These flu vaccines can protect against flu viruses that experts predict will be the most common during the upcoming season. Three kinds of flu viruses commonly circulate among people today: influenza A (H1N1) viruses, influenza A (H3N2) viruses, and influenza B viruses. Vaccines that give protection against three viruses are called trivalent vaccines. Vaccines that give protection against four viruses are called quadrivalent vaccines.

Targeted nutritional support can also help boost your immunity against flu. There are many nutrients that have been proven by studies to boost your immune system so that flu can easily be prevented. Those that have been tested and proven by studies to have preventive effects against flu are Vitamin C, Vitamin D, Vitamin A, Selenium and Probiotics.

Children are most susceptible to flu infections and flu is one of the most common reasons for absences especially during the rainy season. You can protect your child against flu by providing him or her with nutritious food every day. The problem with children is that they can be very picky with food; in this case, a multivitamin supplement in the form of syrup or chewable tablets may provide the much-needed nutrients that can boost his or her immune system against viral infections. 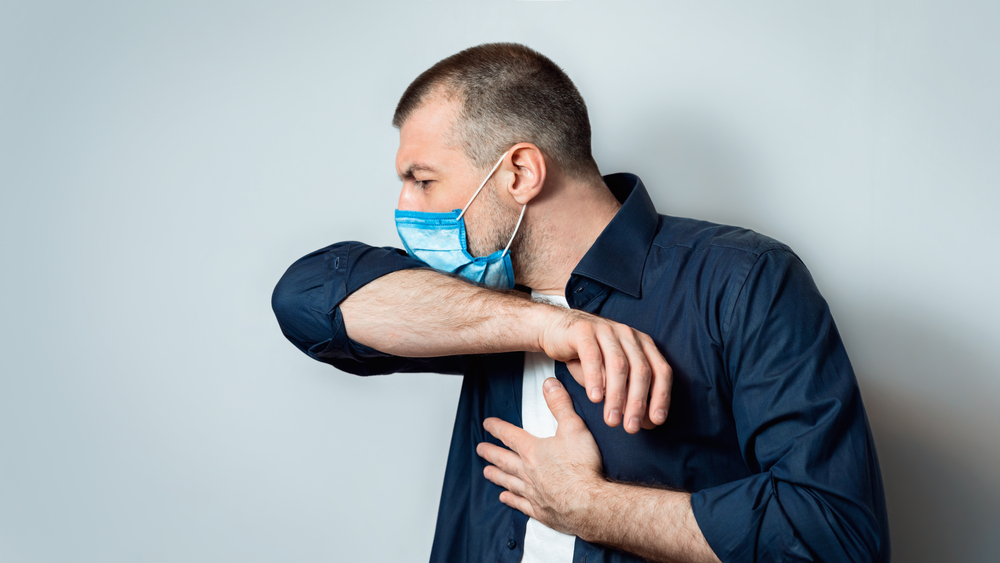 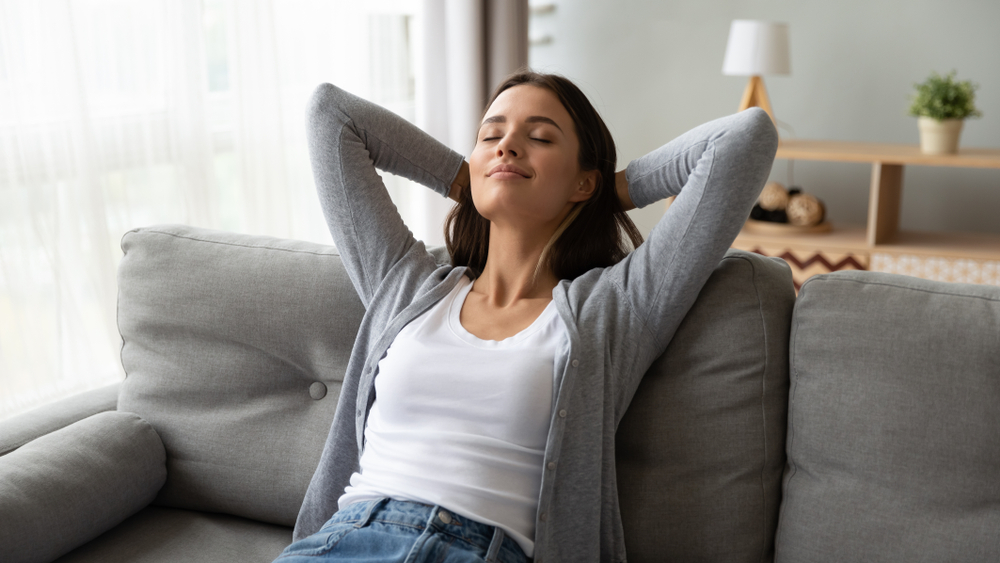 Tips for Women: How to Improve Mental Health

The COVID-19 pandemic is causing unprecedented disruptions in our lives, with people across the globe experiencing fear, worry and stress. […] 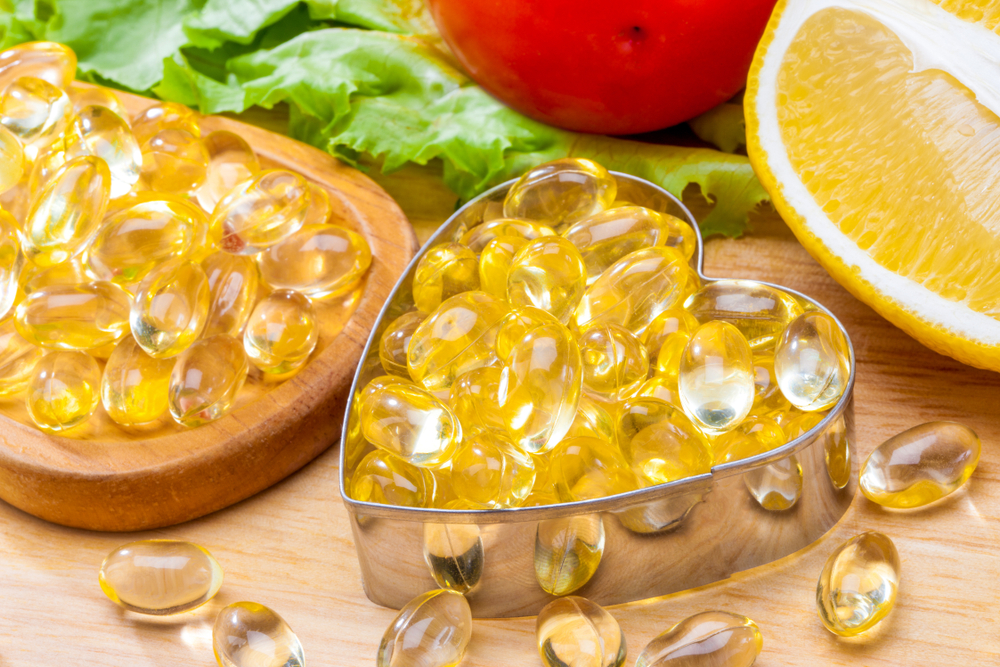