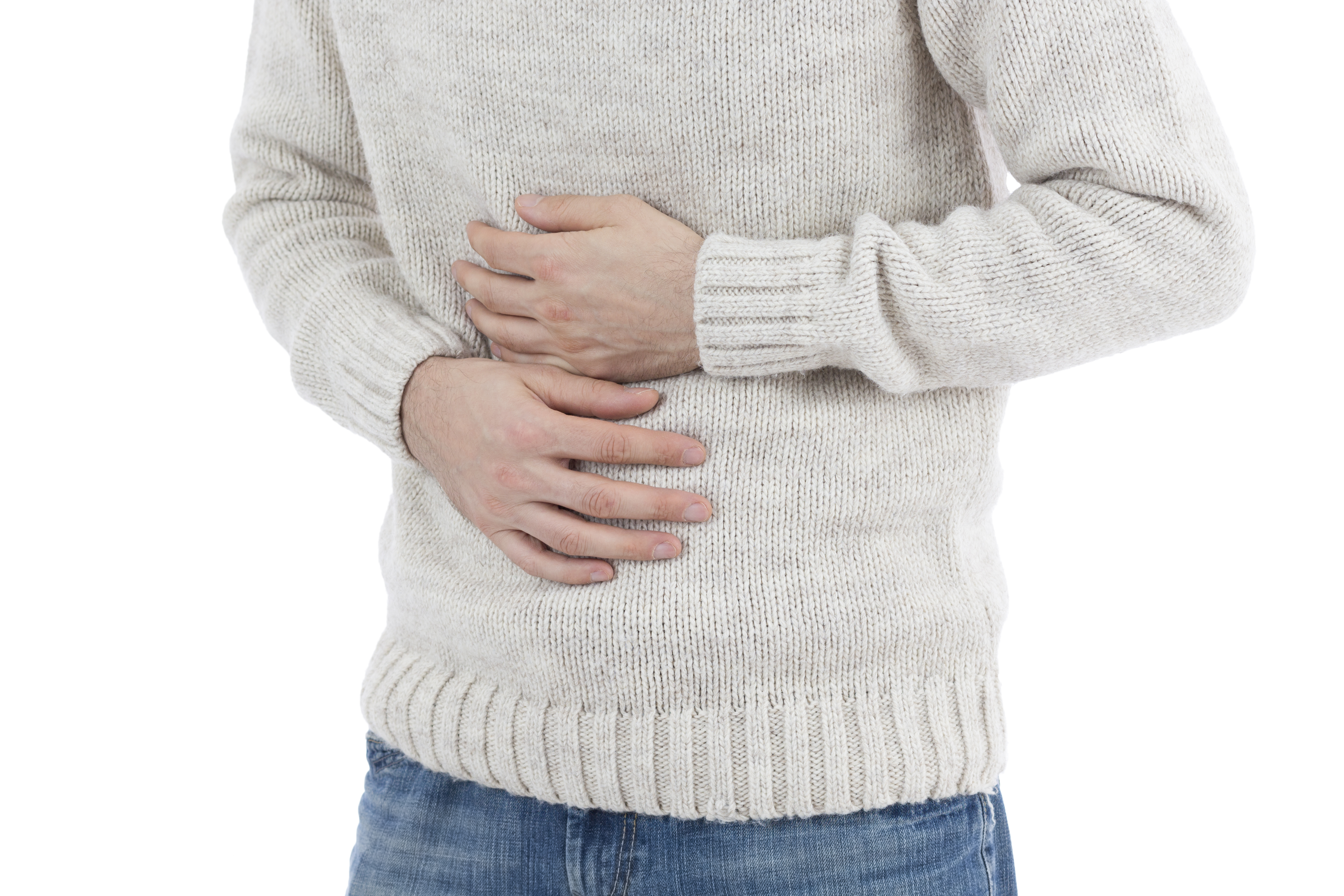 Irritable bowel syndrome or IBS affects mostly women. Causes are unknown and may be due to multiple factors. It is believed to be due to alteration in the intestinal tract motility, abnormal nervous system sugnals, increased sensitivity to pain, and food tolerances.

The following are risk factors believed to have caused IBS:

There are three types of irritable bowel syndrome, or IBS. They include:

Symptoms of irritable bowel syndrome include:

You are more likely to have IBS if you have these symptoms and they have lasted at least 6 months, you have had belly pain at least 3 days each month for at least 3 months, and at least two of the following are true:

Irritable bowel syndrome (IBS) can be diagnosed based on symptoms. A doctor diagnoses IBS when a person has the typical symptoms of the disorder and, if needed, tests have ruled out other possible causes.

Most people won’t need tests, but some people may because of their age and symptoms. The amount of testing you get depends on several things: your age, how your symptoms come on and how severe they are, and how you respond to your first treatment.

Thyroid function tests and other tests, such as colonoscopy, are sometimes done.

Medicine may be used along with lifestyle changes to manage symptoms of irritable bowel syndrome (IBS). It may be prescribed to treat moderate to severe pain, diarrhea, or constipation that does not respond to home treatment.

Medicine can help relieve your symptoms enough to prevent them from interfering with your daily activities. It may not be possible to eliminate your symptoms.

In most cases, the choice of medicine is based on your most troublesome symptom. For example, if diarrhea is the most bothersome symptom, using antidiarrheals or anticholinergics may be helpful.

Few medicines have proved consistently helpful, and all medicines have side effects. So medicine should be used for specific symptoms that disrupt your normal daily activities.

If you also have another illness, such as depression, that triggers symptoms of irritable bowel syndrome, medicine for that illness may be needed.

Medicines that may be used to treat severe diarrhea that does not improve with home treatment include:

The following medicines may be used for long-term pain and cramping:

The following medicines may be used if your IBS causes you to have anxiety or depression: