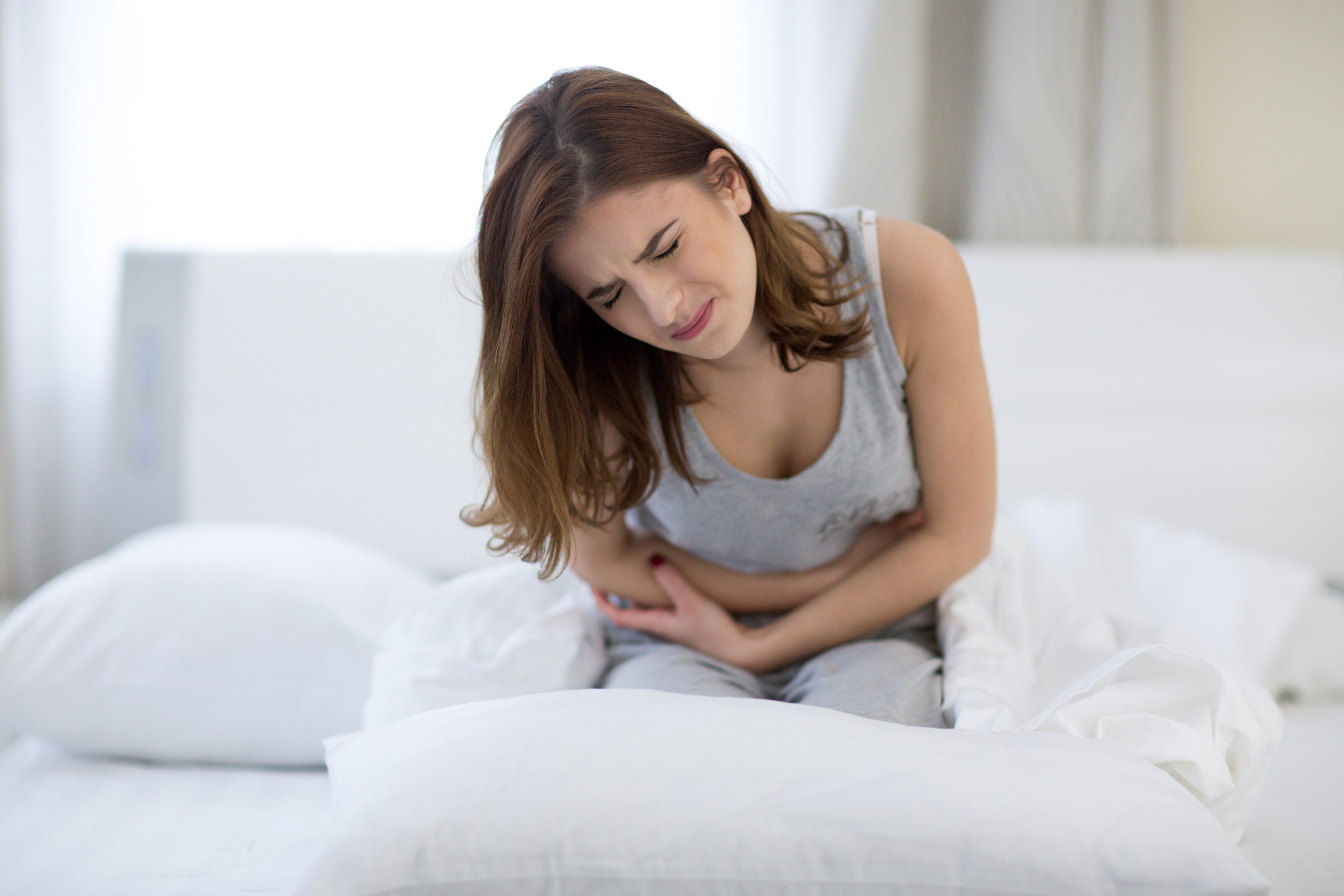 When menstrual cycles are longer than 35 days or shorter than 21 days, it becomes abnormal.  When menstruation does not occur for 3 to 6 months, this is called amenorrhea, and should be of concern.

Abnormal uterine bleeding (AUB) is irregular bleeding from the uterus that is longer or heavier than usual or does not occur at your regular time.  Bleeding in any of the following situation is abnormal:

AUB occurs in any age, but there is a certain time of a woman’s life that their menses are irregular.  For example, menses in a girl, a few years after her first menses (menarche), may not occur on schedule.  Also, cycle length may change when women is nearing menopause.

Abnormal uterine bleeding has many causes. It is sometimes caused by changes in hormone levels. It can also be caused by problems such as growths in the uterus or clotting problems.

In some cases the cause of the bleeding isn’t known, then it is known as a dysfunctional uterine bleeding (DUB).  This reflects a disruption in the hormones.

Abnormal uterine bleeding can either be:

Symptoms of abnormal uterine bleeding include:

Your doctor looks for a number of possible causes of your bleeding.

First, your doctor will:

If your symptoms are severe, your doctor suspects a serious medical problem, or you are considering a certain treatment, you may also have one or more other tests, such as:

Hormonal medications are often used to control abnormal uterine bleeding.  The type of hormone you will take depend on whether you want to get pregnant as well as your age.

There are several hormone therapies for managing abnormal uterine bleeding. These treatments help reduce bleeding and regulate the menstrual cycle:

A medicine called tranexamic acid (such as Lysteda) is sometimes used for women who have bleeding that is heavier than normal. This medicine is not a hormone. It prevents bleeding by helping blood to clot. Talk to your doctor to find out if this option is right for you.