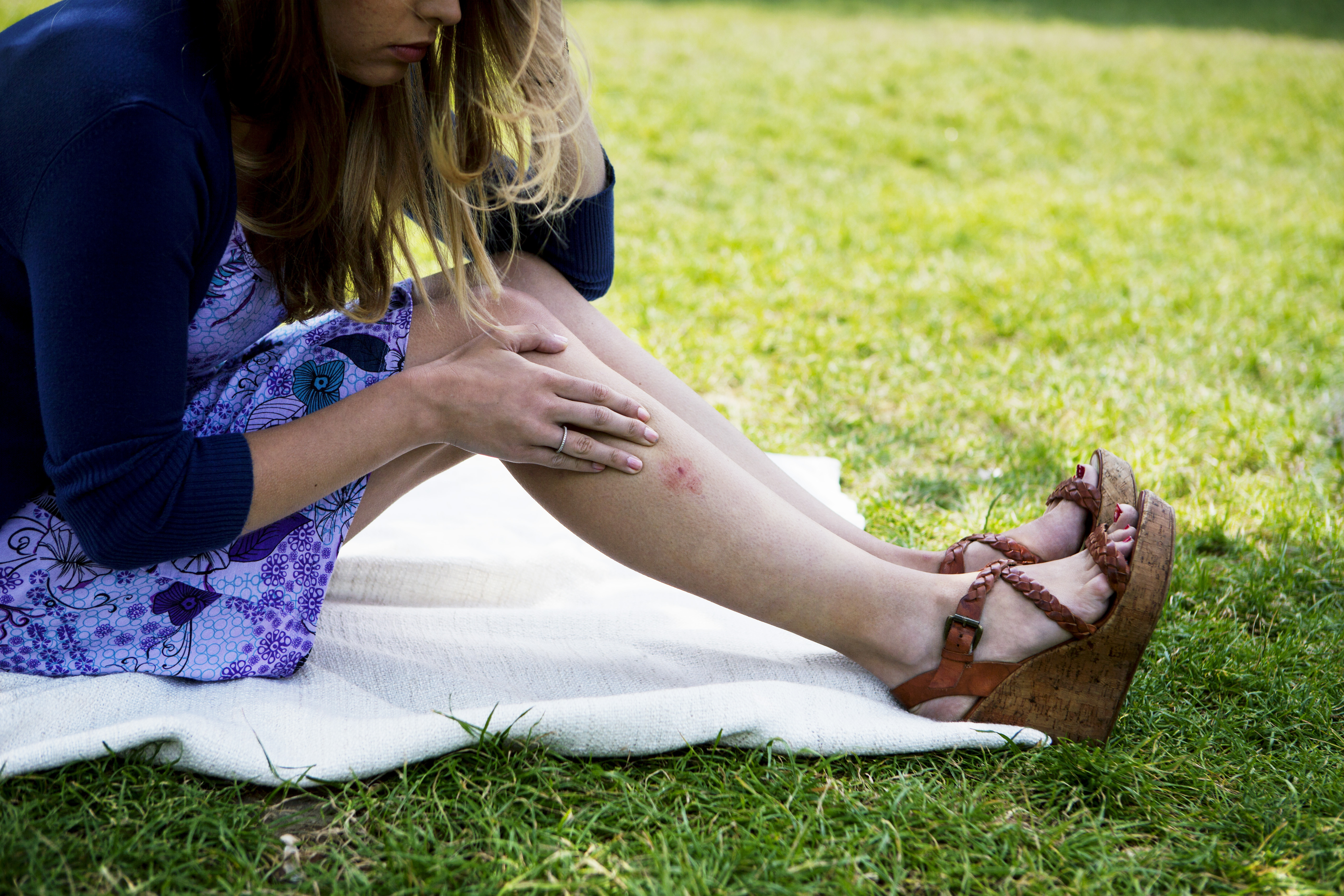 Insect bite results in a small, red and itchy swelling that lasts a few hours or days. The bites are seldom dangerous, but it may cause severe allergic reaction or transmit infection that is severe. Also, the bites of a few spiders, ticks, and insects are poisonous or associated with specific diseases.

Usually the signs and symptoms of insect bites disappear in a few days. If you are concerned about the insect bite, consult your doctor.

Ticks. Tick bites are not life-threatening but may cause diseases such as Rocky Mountain spotted fever, Lyme disease, tularemia, relapsing fever, and a potentially fatal ailment called ehrlichiosis.

Spiders. Bites are seldom fatal; infants, the elderly, and people with allergies are at greatest risk. Most dangerous is the black widow spider.

Fire ants. These ants produce small, fluid-filled bites that may form an ulcer. The ants bite into the skin and then sting repeatedly in an arc around the bite. The venom is capable of causing severe reactions and even, in some cases, anaphylaxis and death.

Most insect bites produce only minor irritation, with symptoms such as:

Bites of poisonous spiders and scorpions may produce these symptoms:

An insect or spider bite can rarely cause a potentially fatal allergic reaction known as anaphylactic shock. Symptoms can include:

The doctor can diagnose insect bite by just looking at the site and by asking a few questions to help him determine its cause. He may perform several tests to know the effect of the bite on the patient. To identify if the insect have transmitted a more severe disease, blood tests are required.

For insect bites and spider bites that aren’t serious, the goal of treatment is simply to relieve discomfort. If the bite or sting causes a severe reaction, seek immediate medical help. Always be sure your tetanus immunization is current.