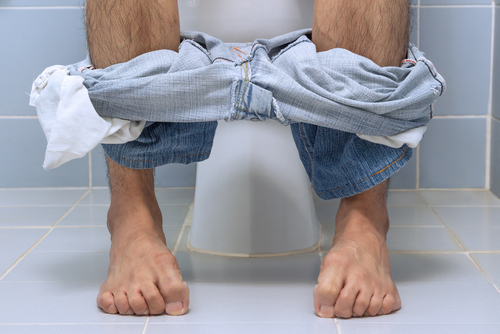 Giardia infection (giardiasis) is one of the most common causes of waterborne disease. The parasites are found in backcountry streams and lakes but also in municipal water supplies, swimming pools, whirlpool spas and wells. Giardia infection can be transmitted through food and person-to-person contact.

Giardia parasites live in the intestines of people and animals. Before the microscopic parasites are passed in stool, they become encased within hard shells called cysts, which allows them to survive outside the intestines for months. Once inside a host, the cysts dissolve and the parasites are released.

Although anyone can pick up giardia parasites, some people are especially at risk:

Some people with giardia infection never develop signs or symptoms but still carry the parasite and can spread it to others through their stool. For those who do get sick, signs and symptoms usually appear one to three weeks after exposure and may include:

Signs and symptoms of giardia infection may last two to six weeks, but in some people they last longer or recur.

Your doctor will ask questions about your past health and will do a physical exam to find out if you have giardiasis. He or she may also test your stool for the parasite that causes the infection by:

Children and adults who have giardia infection without symptoms usually don’t need treatment unless they’re likely to spread the parasites. Many people who do have problems often get better on their own in a few weeks.

When signs and symptoms are severe or the infection persists, doctors usually treat giardiasis with medications such as: