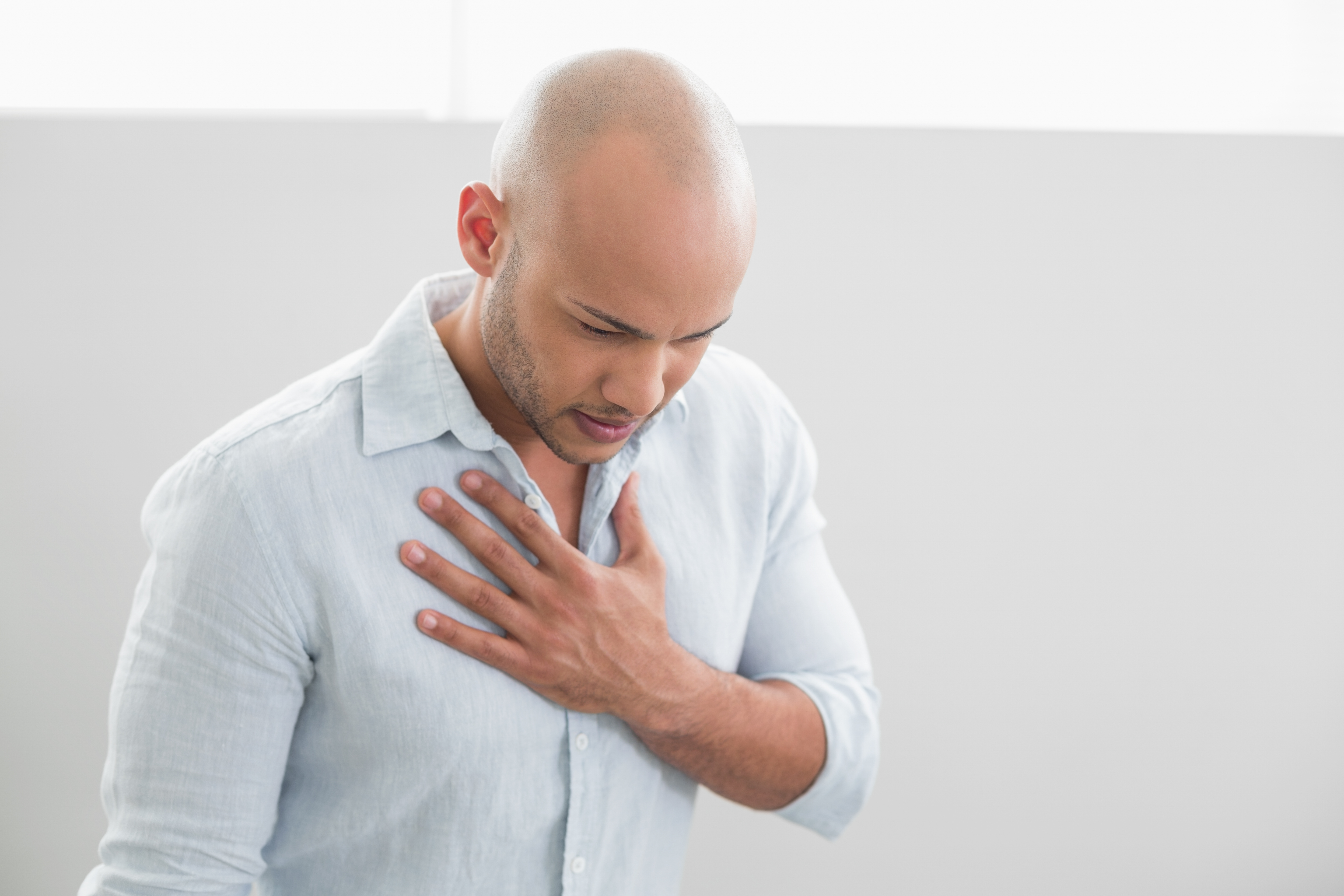 GERD or Heartburn is a condition in which the acidified liquid content of the stomach backs up into the esophagus. GERD occurs when stomach acid or, occasionally, stomach content, flows back into your food pipe (esophagus). The backwash (reflux) irritates the lining of your esophagus and causes GERD.

This may damage the lining of the esophagus and cause inflammation or esophagitis.  Severe complications for esophagitis is the development of cancer.

When these signs and symptoms occur at least twice each week or interfere with your daily life, or when your doctor can see damage to your esophagus, you may be diagnosed with GERD.

Most people can manage the discomfort of GERD with lifestyle changes and over-the-counter medications. But some people with GERD may need stronger medications, or even surgery, to reduce symptoms.

GERD signs and symptoms include:

Diagnosis of GERD is based on:

If you have GERD and you’re a candidate for surgery, you may also have other tests, such as:

Over-the-counter treatments that may help control heartburn include:

If heartburn persists despite initial approaches, your doctor may recommend prescription-strength medications, such as:

Surgery and other procedures used if medications don’t help

Most GERD can be controlled through medications. In situations where medications aren’t helpful or you wish to avoid long-term medication use, your doctor may recommend more-invasive procedures.