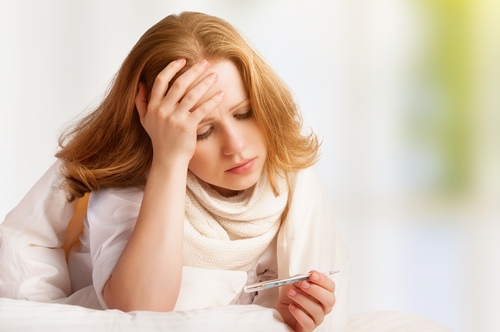 Enteritis is the inflammation of your small intestine which at times can also involve the stomach (gastritis) and large intestine (colitis). Most common types are:

There are different types of enteritis:

The most common type of bacterial enteritis is caused by food poisoning which is caused by ingesting food or water that is contaminated with bacteria. The bacteria can enter the food supply in a number of ways, including:

The foods most often associated with food poisoning are:

Some common bacteria that cause enteritis include:

Contact with infected animals or people may also cause enteritis

Occurs after radiation therapy and develops when your normal, healthy intestinal cells are damaged by radiation and become inflamed. It usually goes away several weeks after treatment cessation. Symptoms may sometimes be chronic and last for months or years.

Enteritis can also be the result of:

Mild cases of enteritis generally clear up within a few days and do not require medical treatment. Those with diarrhea need to replenish their fluids.

If you have radiation enteritis, you may need changes to your radiation therapy. You may even need to stop radiation entirely. In some cases, it may be necessary to have surgery performed to cut out the part of the bowel that has been damaged.