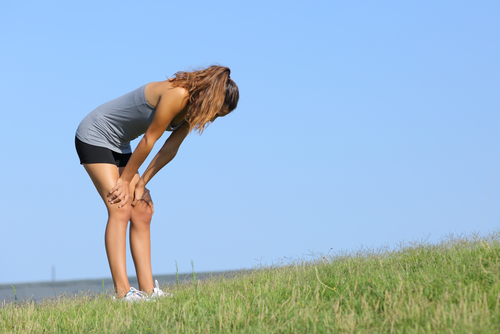 A chronic, progressive disease of the lungs that primarily causes shortness of breath due to over-inflation of the alveoli (air sacs in the lung).

Emphysema is included in a group of diseases called chronic obstructive pulmonary disease or COPD.

Emphysema changes the anatomy of the lung in several important ways. This is due to in part to the destruction of lung tissue around smaller airways. This tissue normally holds these small airways, called bronchioles, open, allowing air to leave the lungs on exhalation. When this tissue is damaged, these airways collapse, making it difficult for the lungs to empty and the air (gases) becomes trapped in the alveoli.

Normal lung tissue looks like a new sponge. Emphysematous lung looks like an old used sponge, with large holes and a dramatic loss of “springy-ness” or elasticity. When the lung is stretched during inflation (inhalation), the nature of the stretched tissue wants to relax to its resting state. In emphysema, this elastic function is impaired, resulting in air trapping in the lungs. Emphysema destroys this spongy tissue of the lung and also severely affects the small blood vessels (capillaries of the lung) and airways that run throughout the lung. Thus, not only is airflow affected but so is blood flow. This has dramatic impact on the ability for the lung not only to empty its air sacs called alveoli (pleural for alveolus) but also for blood to flow through the lungs to receive oxygen.

Smoking is a major risk factor for the development of the disease.

Most common symptom: shortness of breath.

One of the hallmark signs of emphysema is “pursed-lip breathing.”

Presence of “barrel chest,” where the distance from the chest to the back, which is normally less than the distance side to side, becomes more pronounced.