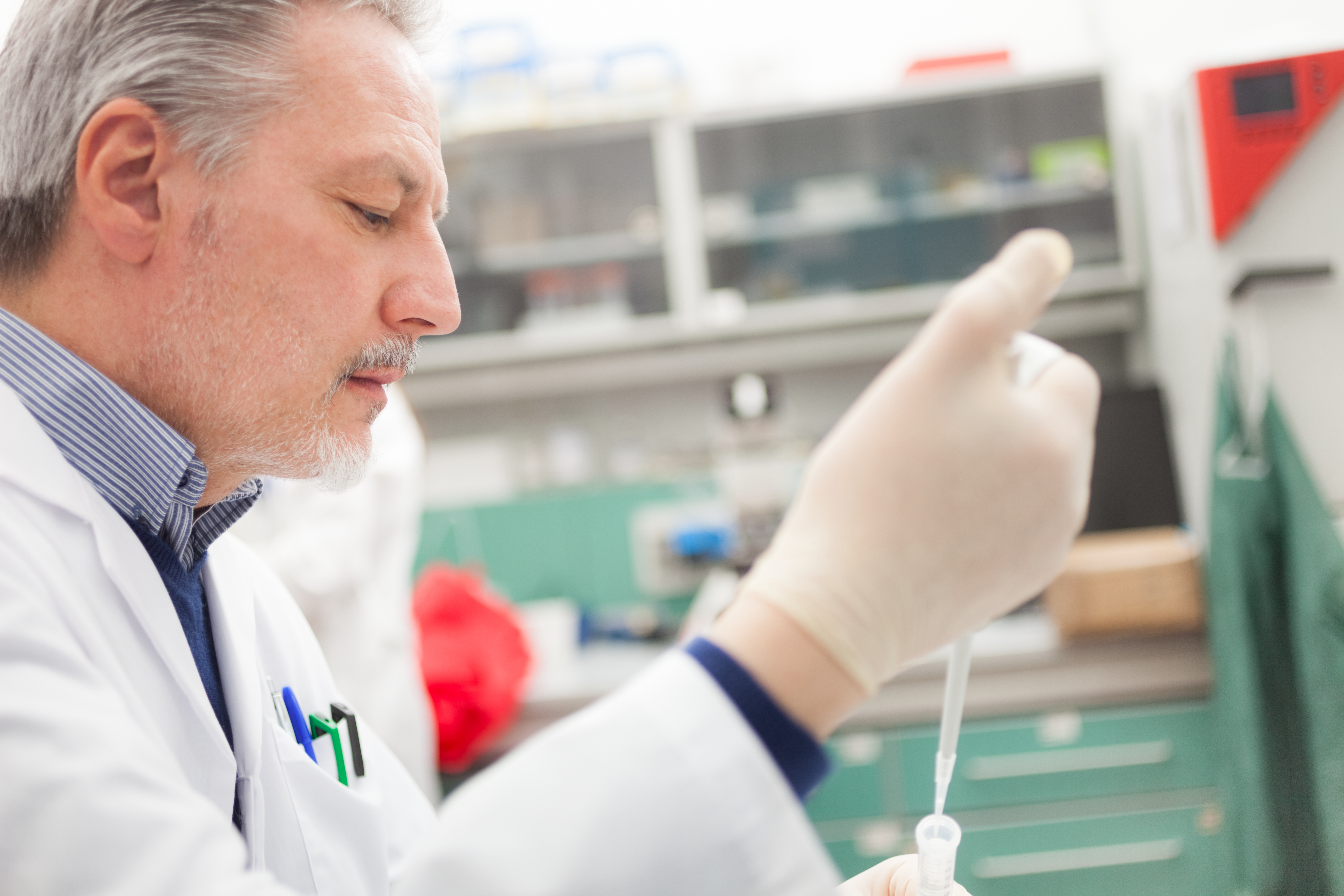 Ebola hemorrhagic fever is a viral infection caused by the Ebola virus, a rare but deadly virus.  This is considered one of the lethal viral infections, and has a high mortality rate during outbreak.

Ebola hemorrhagic fever was first noted in Zaire (currently, the Democratic Republic of the Congo or DRC) in 1976. Since that time, there have been multiple outbreaks of Ebola virus, and five strains have been identified; four of the strains are responsible for the high death rates. The four Ebola strains are termed as follows: Zaire, Sudan, Tai Forest, and Bundibugyo virus, with Zaire being the most lethal strain. A fifth strain termed Reston has been found in the Philippines. The strain infects primates, pigs, and humans and causes few if any symptoms and no deaths in humans.

As the virus spreads through the body, it damages the immune system and organs. It results in coagulation abnormalities; including gastrointestinal bleeding, development of a rash, cytokine release, damage to the liver, and large amount of viruses in the blood.

Risk factors for Ebola virus infection are the following:

Symptoms and signs may appear from about two to 21 days after exposure (average incubation period is eight to 10 days).

Early on, Ebola can feel like the flu or other illnesses. Symptoms show up 2 to 21 days after infection and usually include:

As the disease gets worse, it causes bleeding inside the body, as well as from the eyes, ears, and nose. Some people will vomit or cough up blood, have bloody diarrhea, and get a rash.

It is unclear why some patients can survive and others die from this disease, but patients who die usually have a poor immune response to the virus.

Ebola hemorrhagic fever is diagnosed by clinical suspicion due to contact with other individuals with Ebola and has signs and symptoms.

Currently, there is no vaccine or specific treatment for Ebola hemorrhagic fever according to the CDC. However, the CDC recommends the following: