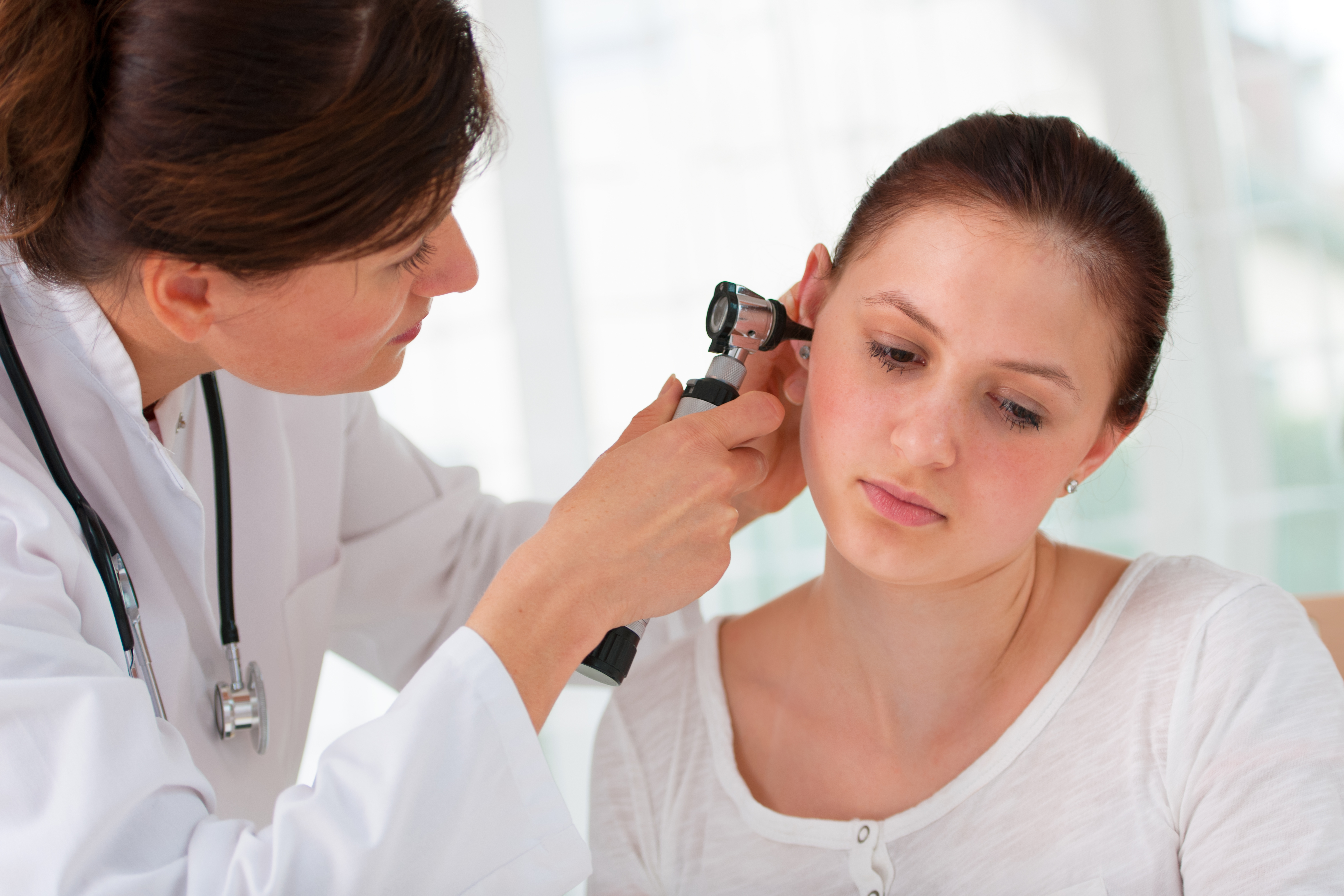 The most common ear infection that affects the children is the otitis media.  This is the inflammation or infection of the middle ear, the space behind the eardrum that contains tiny vibrating bones.  This began as a sore throat, colds or other respiratory infection, that spreads into the middle ear.

This condition has increased occurrence in:

If infection becomes more frequent and there is fluid buildup in the ear it may lead to complications such as:

Otitis media can either be acute or chronic depending on the duration of the diseases.

This is usually of rapid onset and short duration and last for several weeks only. Acute otitis media is typically associated with:

This is a persistent inflammation of the middle ear, typically for a minimum of 3 months. This may develop after a prolonged period of time with fluid or negative pressure behind the eardrum, and eventually lead to damage to the middle ear and eardrum, and drainage through a hole in the eardrum.

Signs and symptoms common in children include:

Common signs and symptoms in adults include:

Other tests may include:

Some evidence suggests that treatment with antibiotics might be beneficial for certain children with ear infections.

Your doctor will advise you on treatments to lessen pain from an ear infection. These may include the following:

Your doctor may recommend antibiotic treatment for an ear infection in the following situations:

Even after symptoms have improved, be sure to use all of the antibiotic as directed. Failing to do so can result in recurring infection and resistance of bacteria to antibiotic medications. If antibiotics are initiated, amoxicillin is usually recommended as the first line treatment. This is usually prescribed for 10 days.