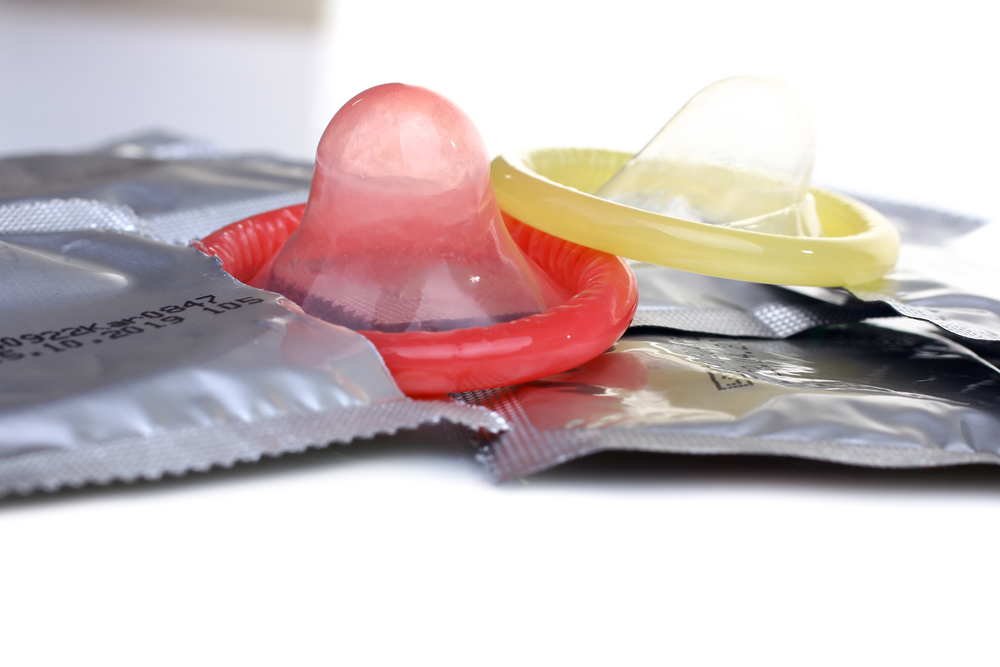 Condom is usually a fitted, thin plastic cover that a man wears on his penis during sex to prevent pregnancies and STDs. They create a barrier that keeps semen and other body fluids out of the vagina, rectum, or the mouth. There are also condoms for women.

A male condom has lot of different types.

Latex, plastic, or lambskin. Latex-made condoms are commonly used. People who are allergic to the said material may use other types of plastic like  polyurethane or polyisoprene. They can also use “natural” or “lambskin” condoms that are made from lamb intestines. However, lambskin are weak and may not totally protect you from getting sexually transmitted diseases.

Lubrication or lube, is a thin coating of liquid on the condom. It makes sex more comfortable by preventing pain and irritation. If your condom is not pre-coated, be sure to use a water-based product that’s meant for sex. Petroleum jelly and other oil-based lubricants may damage the condom.

Spermicide is a substance that kills sperm, and some condoms come pre-coated with it. It can help lower the risk of pregnancy. However, the amount of spermicide that comes with a condom is probably not enough to make a difference. For extra protection, consider getting a separate sperm-killing product. Look for one that has octoxynol-9. Another common spermicide, nonoxynol-9, can irritate the genitals, which may increase the risk of HIV.

Textured condoms are intended to boost the pleasure for you or your partner. Ribbed and studded ones may be  used as part of foreplay.

There are also novelty condoms like glow-in-the dark. Be careful with these kinds because some are not approved by the FDA and are not proven to prevent pregnancies or STDs. Make sure the package clearly states that the product guards against both.

Condom works when used in a right way. Condoms helps lower the risk that one person will pass an STD to the other but the risk varies by the type of disease. For example, condoms are almost 100% effective at protecting against HIV.

But HPV, the most common sexually transmitted disease, can infect areas that a condom does not cover, such as the scrotum. Hence, they lower the risk of HPV infection but they don’t get rid of it.

So How Do You Use a Condom?