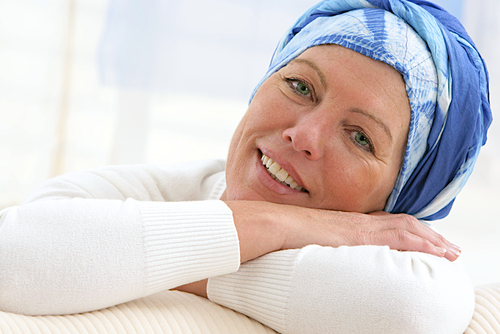 Cervical cancer occurs cervical cells develop abnormally and invade other tissues and organs. It may spread to other parts of the body (metastasize) most notably the lungs, liver, bladder, vagina, and rectum. It is a slow-growing cancer, so this provides opportunities for prevention, early detection, and treatment.

Most women diagnosed with precancerous changes are those in their 20’s and 30’s and those diagnosed with cervical cancer is on average on their mid 50s.

Signs and symptoms usually appear in the later more dangerous stages of cancer which may include:

Early diagnosis is key to treatment and cure. Treatment of precancerous changes is much more likely to be successful than treatment of a full blown invasive cancer.

If the biopsy results show invasive cancer, a series of tests will be performed which include:

These tests are used to “stage” the cancer:

Dealing with side effects of medicines

Most chemotherapy will cause some side effects, such as nausea, vomiting, and hair loss. Your doctor may prescribe medications to help alleviate these side effects.