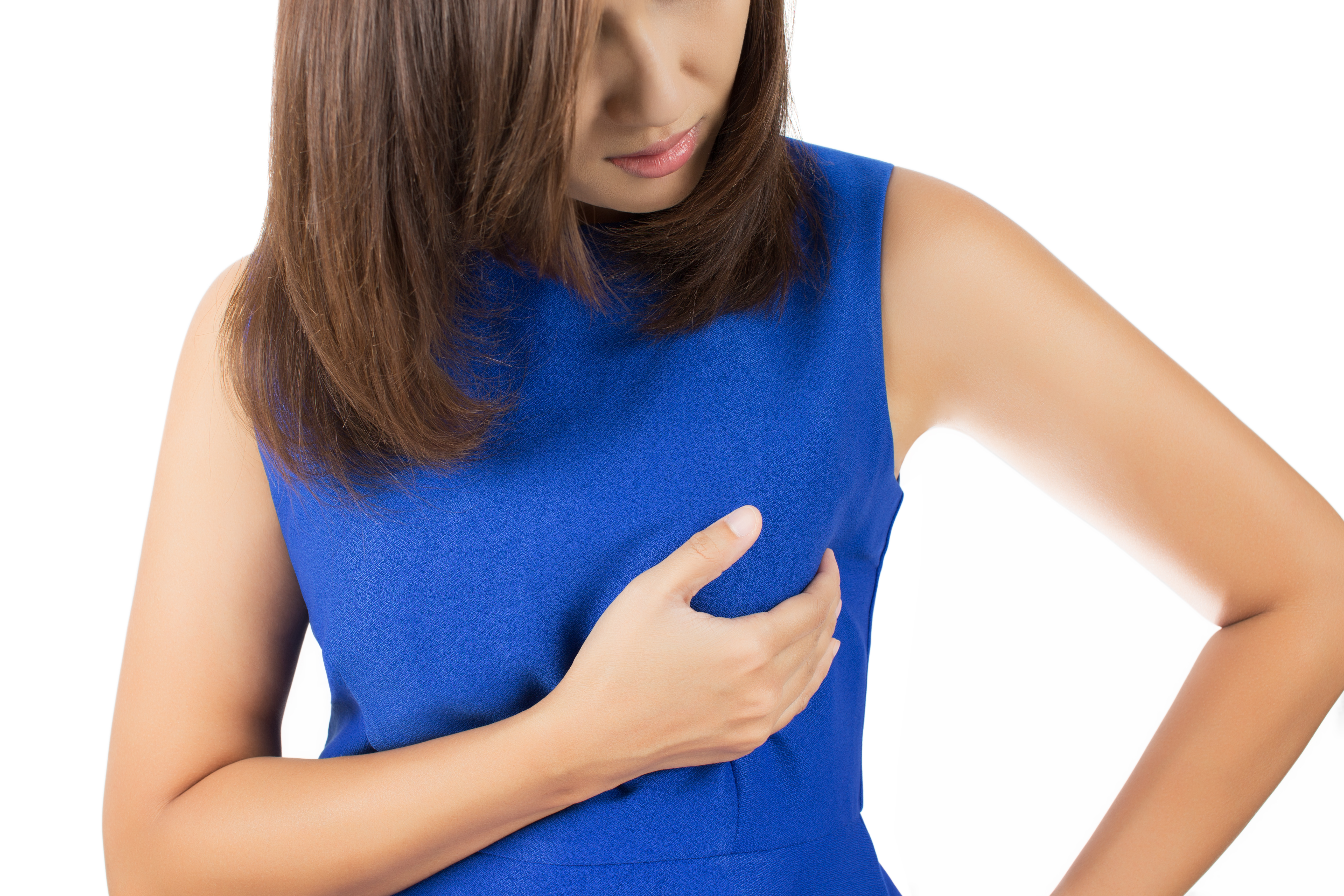 Two types account for about 95% of invasive breast cancer.

Some women may have a combination of both.

The only way to confirm cancer is for a doctor to do a needle aspiration or surgical biopsy to collect and test tissue for cancer cells.

Used to halt or slow down the growth of hormone-sensitive cancer cells.

Uses medications that only affect cancer cells and not the normal cells.