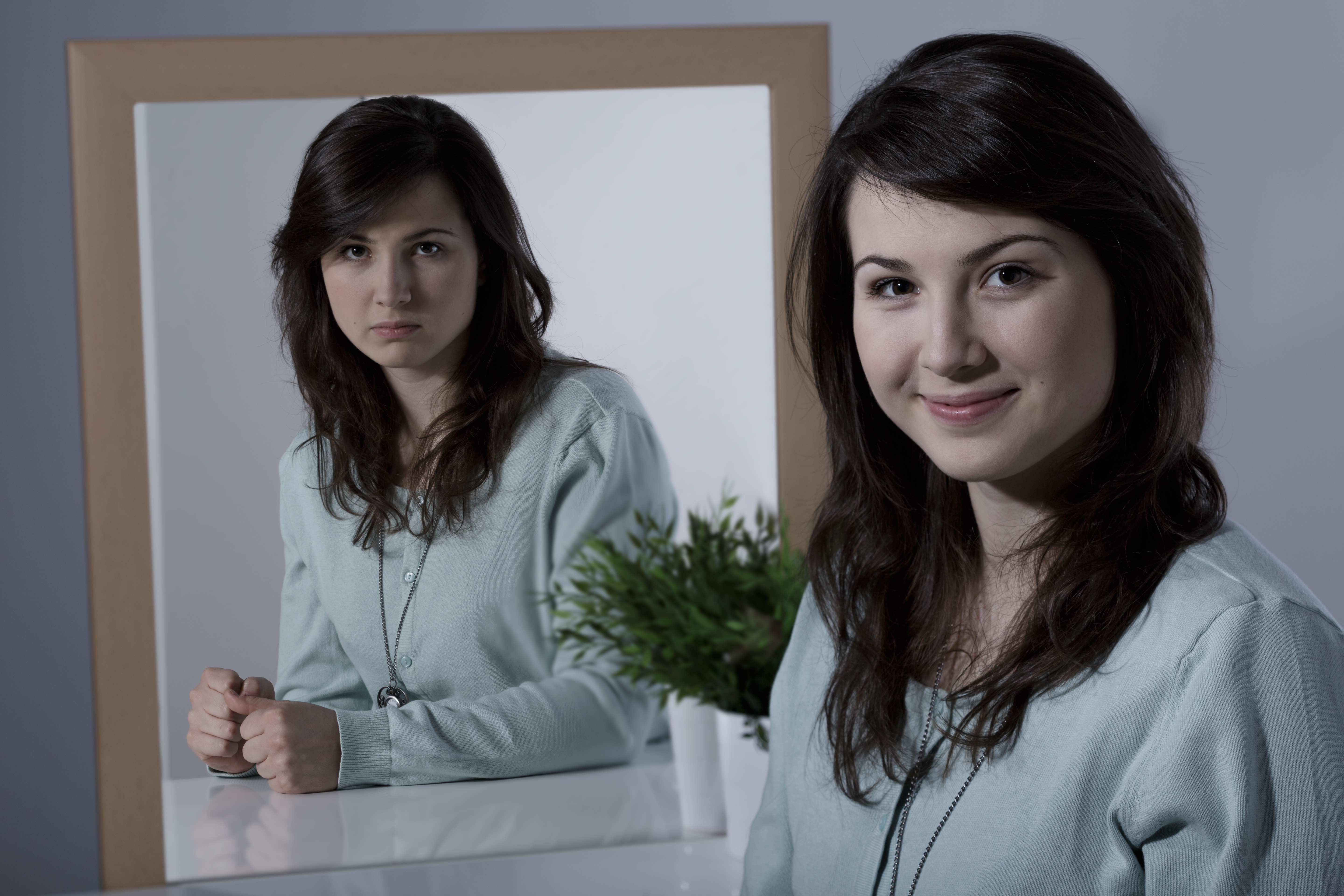 The primary symptoms of bipolar disorder are periods of elevated or irritable mood accompanied by dramatic increases in energy, activity, and fast thinking.

1. bipolar mania or hypo-mania and

Bipolar mania or hypo-mania symptoms include:

Side Effects may include:

Take your medications regularly and as prescribed by your physician. Don’t stop taking them without the approval of your physician as it may lead to harmful effects.