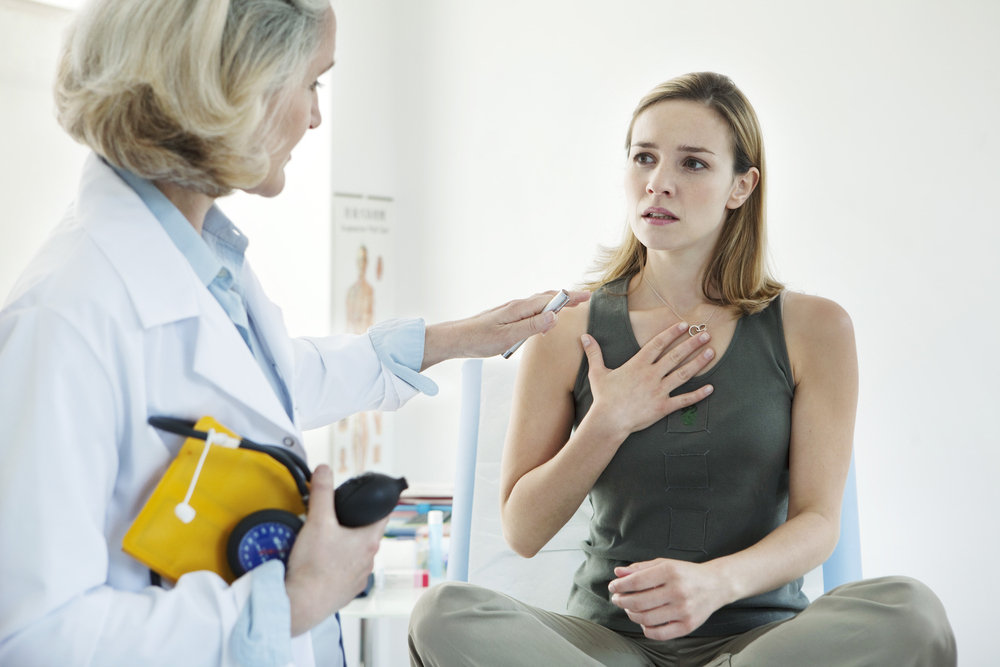 Aspirin-exacerbated respiratory disease (AERD) is a chronic medical condition that consists of three clinical features: asthma, sinus disease with recurrent nasal polyps, and sensitivity to aspirin and other non-steroidal anti-inflammatory drugs (NSAIDs) that inhibit an enzyme called cyclooxygenase-1. It is also known as Samter’s Triad.

In general, AERD develops quite suddenly in adulthood, usually between the ages of 20 and 50, and there is no clearly understood trigger that causes the disease.

People with AERD usually have the following symptoms:

These symptoms often do not respond to conventional treatments.

Other symptoms may include:

Alcohol may aggravate the symptoms of respiratory reactions.

There is no one specific test or blood result that alone can be used to diagnose AERD. The symptom triad of asthma plus nasal polyps plus respiratory reactions to NSAIDs is all that is needed for the diagnosis. However, for patients in whom their history of possible reaction to an NSAID is not clear, it is often helpful to do a formal aspirin challenge to confirm the diagnosis. This can be done either as an oral challenge, or as a combination of an intranasal and oral challenge, and the procedure is done in a hospital or clinic with an experienced doctor and medical team.

People with AERD who have not been desensitized to aspirin should avoid all NSAIDs in order to prevent reactions. However, complete avoidance is not feasible. In that case, they will need to use daily medications to control their symptoms and often need to use daily inhaled corticosteroids for asthma. The following are some of the recommended medications.