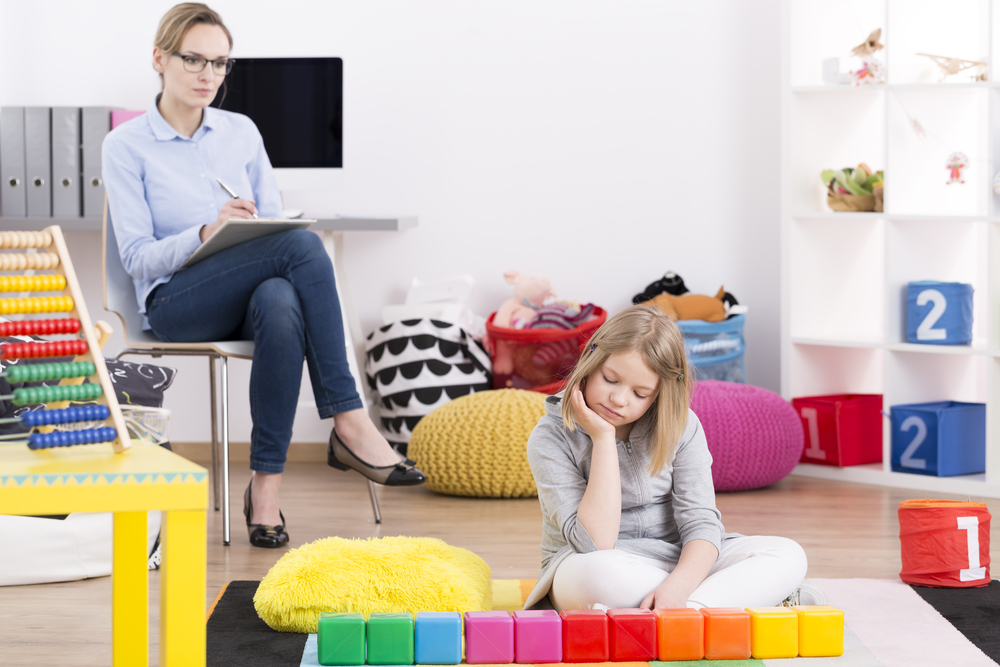 Children with Asperger syndrome can think well and learn about lots of things as easily as other children, but they have problems:

When They Try to Communicate with Others

Children with Asperger syndrome can talk well, hears what other says, and know the meaning of the words. However, they still don’t get the full message since they cannot pick up the ‘non-verbal’ part of communication. In short, children with this condition have problems in understanding especially the feelings of other people.

The following may be some of the challenges that children with Asperger syndrome encounters when it comes to their socialization:

Many people who have Asperger syndrome belong to groups with others who also have it and they are able to understand and support each other.

If someone in your family or in your class at school has Asperger Syndrome then you can help by:

Being kind and understanding– Praise them when they do well or let them know you like them. You must understand that they may get upset with unfamiliar things and noises.