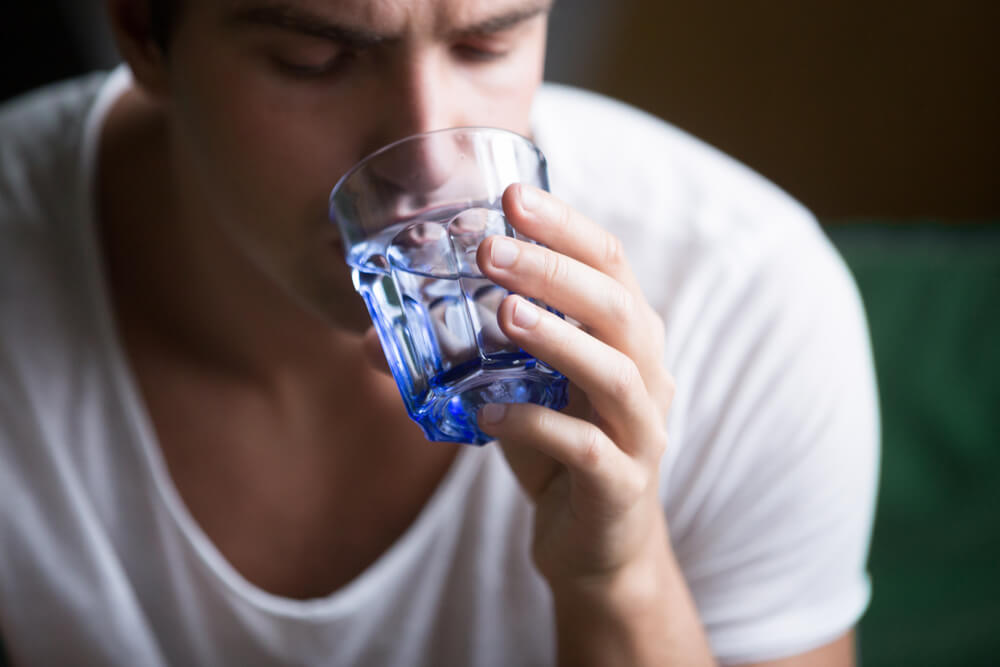 Argininemia  is a condition wherein the amino acoid arginine gets elevated in the blood. It s usually an inherited condition that may also lead to the accumulation of ammonia in the blood. Ammonia is created when proteins are digested in the body and is dangerous if its levels become excessively high. The nervous system is particularly sensitive to the impacts of increased ammonia levels in the blood.

Argininemia is usually due to a lack of arginase enzyme that breaks down arginine.  It typically manifests itself at about the age of 3. It shows up as stiffness in the legs, brought about by spasticity of the muscles. Other symptoms may also include slow growth, delays in development, intellectual delays, seizures, tremors, and trouble with balance. Also, high protein in food or stress may make ammonia gather in the blood. This can lead to other symptoms such as refusal to eat, vomiting and irritability.

In some people, the signs and symptoms of argininemia might be less serious, and may not show up until in adulthood.

The symptoms may include:

The diagnosis for argininemia may be made using a fetal blood sample. The following tests can then be done:

The treatment for babies with argininemia may include the following: