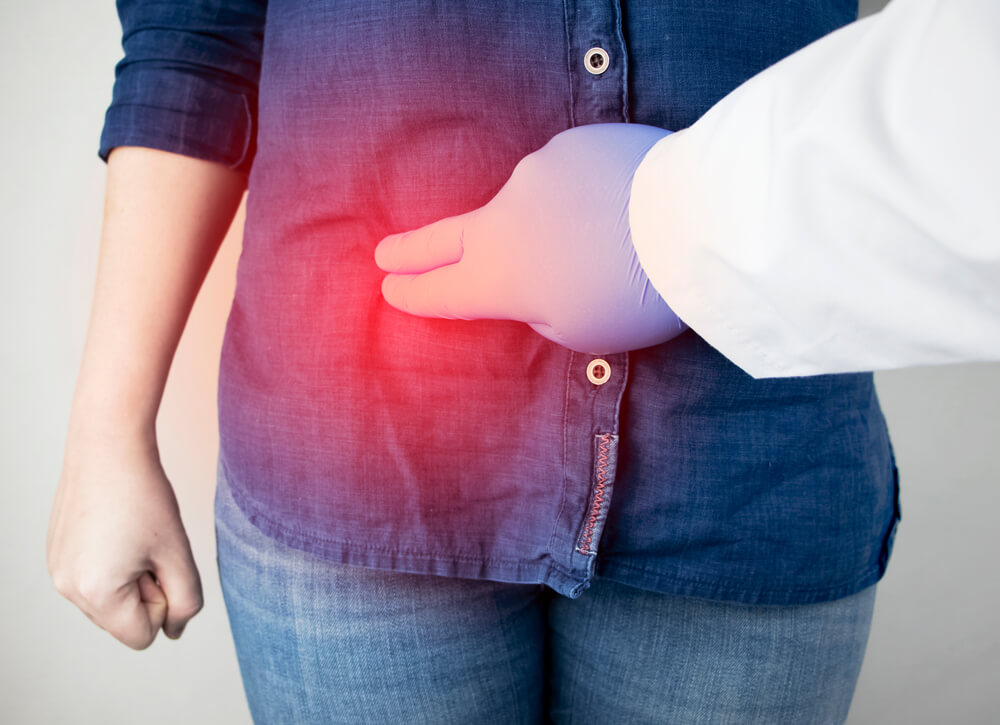 Appendectomy is an operative reduction of the appendix. It’s a common emergency procedure that is done for the treatment of appendicitis, an appendix inflammatory disease. An appendectomy is frequently done to remove the appendix after an illness has left it inflamed and bloated; this condition is referred to as appendicitis. The infection can happen when bacteria and stools become obstructed with the opening of the appendix. An appendix is a small, tube-shaped pouch linked to the intestine. It’s in the lower right corner of the belly.

There are two types of appendectomy:

Open Appendectomy. During an open appendectomy, a doctor will make one incision on the abdomen’s lower right side. Your appendix is cut and removed, and with stitches, the wound is closed. This operation allows the surgeon to clean the abdominal cavity if your appendix has burst.

Most doctors may prefer an open appendectomy when your appendix has exploded, and the infection has spread to other areas of the body. For other people who have undergone abdominal surgery before, open appendectomy is their best option.

When the abdomen is expanded, a device called a laparoscope will be placed through the incision. The laparoscope is a long, meager cylinder with extreme focus light and a high-goal camera at the front. The camera will show the images on a screen allowing the surgeon to see through your abdomen and direct the instruments as the appendix is discovered. After the procedure, it will be tied off with stitches then washed closed and the minor incisions will be dressed.

An appendectomy is an operation that is fairly straightforward and common. There are, however, several dangers related to the surgery, including:

An appendectomy has to be performed promptly to avoid the formation of abscesses and peritonitis.