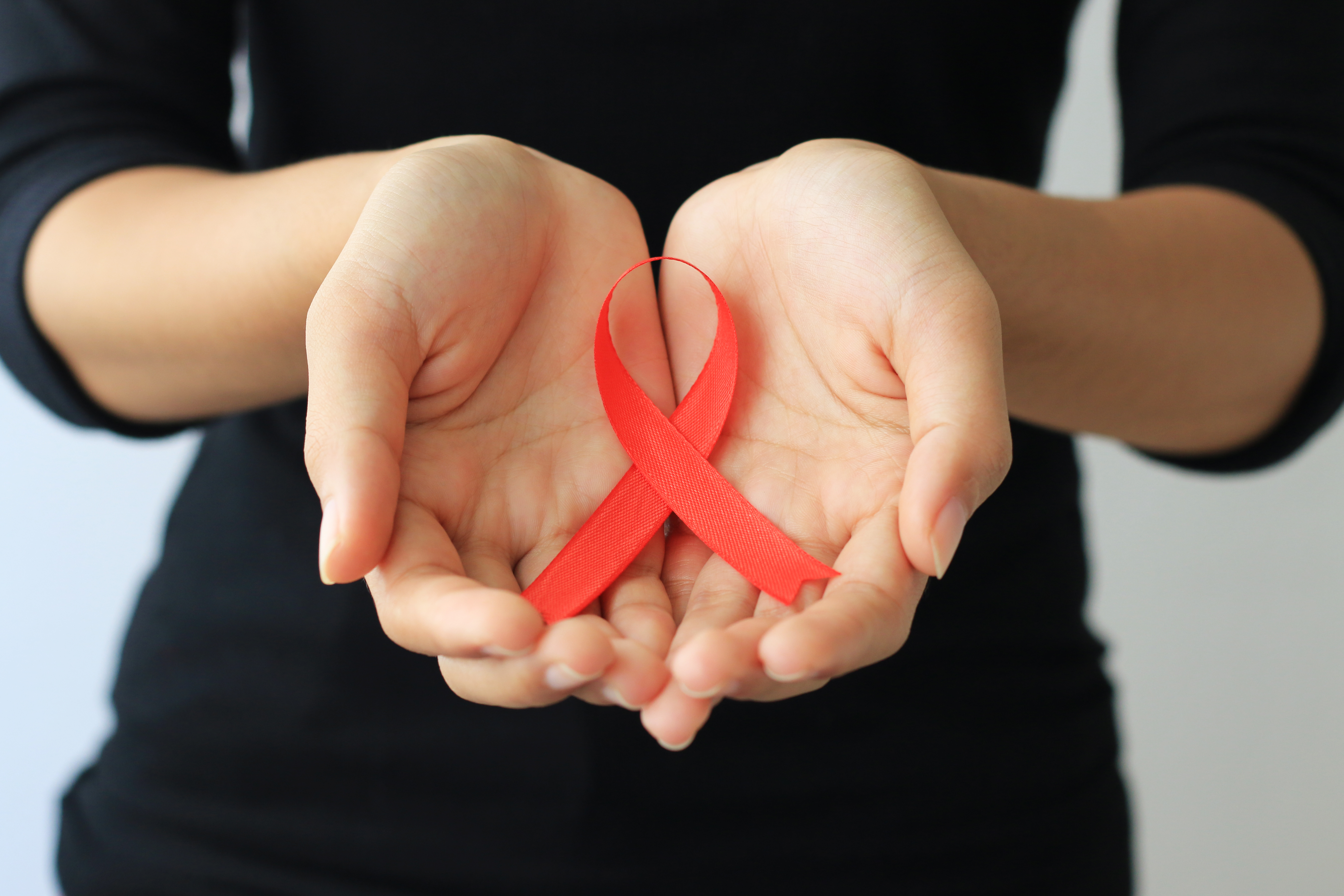 Acquired immunodeficiency syndrome (AIDS) is a chronic, potentially life-threatening condition caused by the human immunodeficiency virus (HIV). By damaging your immune system, HIV interferes with your body’s ability to fight the organisms that cause disease.

You can become infected with HIV in several ways, including:

The Symptoms of HIV/AIDS – the First Stage

HIV infection comes in three stages. The first stage is called acute infection or seroconversion, and it typically happens within two to six weeks after exposure or becoming infected.

The initial symptoms of acute HIV infection may include:

The Period Without Symptoms of HIV – the Second Stage

After the first seroconversion period, the immune system loses the battle with HIV and symptoms go away. HIV infection goes into its second stage, which can be a long period without symptoms, called the asymptomatic (or latent ) period. This is when people may not know they are infected and can pass HIV on to others. This period can last 10 or more years.

During this period without symptoms, HIV is slowly killing the CD4 T-cells and destroying the immune system. Blood tests during this time can reveal the number of these CD4 T-cells. Normally, a person has a CD4 T-cell count between 450 and 1,400 cells per microliter. For an HIV-infected person, the number of CD4 T-cells steadily drops, making them vulnerable to other infections — and in danger of developing AIDS.

AIDS (acquired immune deficiency syndrome) is the advanced stage of HIV infection. When the CD4 T-cell number drops below 200, people are diagnosed with AIDS.

Some people don’t know they were infected with HIV, and only discover their HIV infection after experiencing some of these HIV-related symptoms:

If you receive a diagnosis of HIV/AIDS, several types of tests can help your doctor determine what stage of the disease you have. These tests include:

You may be able to take several medicines combined into one pill. This reduces the number of pills you have to take each day.