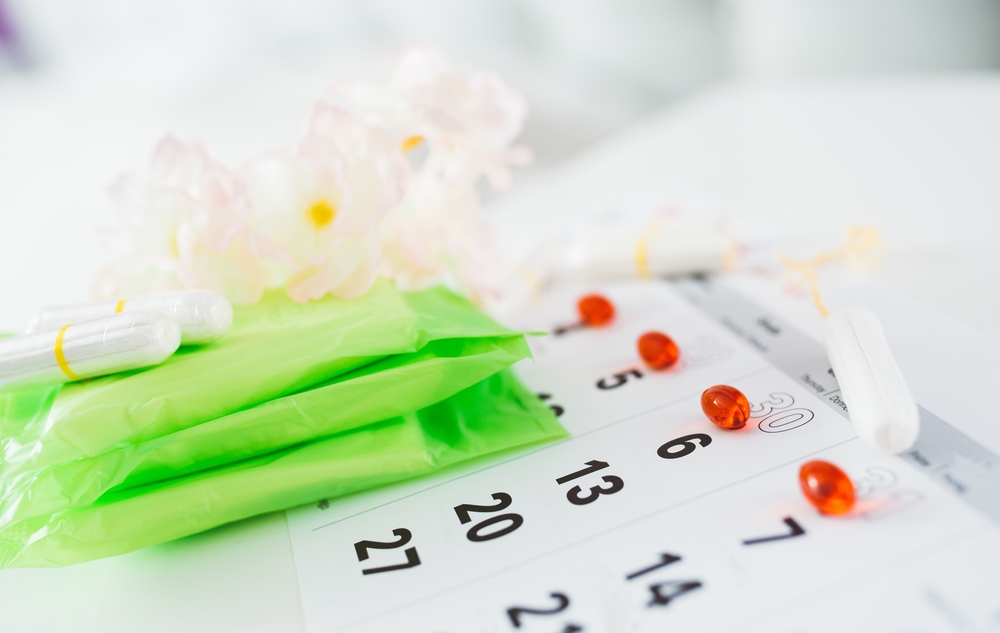 Absent menstrual periods, or amenorrhea, is when menstrual bleeding is absent. It occurs when the first menstrual period of a woman hasn’t arrived yet at age 16. This also holds true for women who fail to menstruate within 3 to 6 months.

Amenorrhea has many causes and factors. The most common cause of absent menstrual periods is being pregnant. However, absent periods can also be due to many lifestyle factors, such as being overweight, obese and too much exercise or stress. In some cases, it may be due to hormonal imbalances or issues with reproductive organs.

You ought to see your health practitioner in case you’re experiencing amenorrhea. Whatever is the cause, treatment should be given.

The two forms of absent periods are primary and secondary.

Primary and secondary absent periods or amenorrhea can arise due to several reasons. Some causes may be natural while others may be due to medical diseases that should be treated.

The natural causes of absent periods include pregnancy, breastfeeding, and menopause.

Hormonal imbalances may also lead to amenorrhea. These imbalances are often due to diseases in the thyroid or pituitary gland. Low estrogen or high testosterone levels can also lead to absent periods.

Using some medicines can cause absent periods such as antipsychotics and antidepressants. Chemotherapy drugs and medicinal drugs that treat hypertension can cause delays in menstruation. Sudden stopping of birth control pills may additionally lead to absent periods.

The doctor will ask about your medical history and will do a physical exam. Your doctor may even order a pregnancy test in case you haven’t had a period in three months.

The diagnostic assessments may additionally include:

Treatment for amenorrhea varies depending on the underlying cause. Artificial hormones may be given for hormonal imbalances. If there are structural defects, the doctor may recommend surgery.