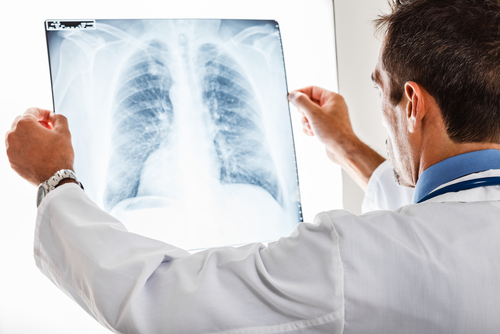 An X-ray is a quick and painless procedure commonly used to produce images of the inside of the body.It’s a very effective way of looking at the bones and can be used to help detect a range of conditions.

When X-rays are used

Problems that may be detected during an X-ray include:

Preparing for an X-ray

In some cases, a substance called a contrast agent may be given before an X-ray is carried out. This can help show soft tissues more clearly on the X-ray.