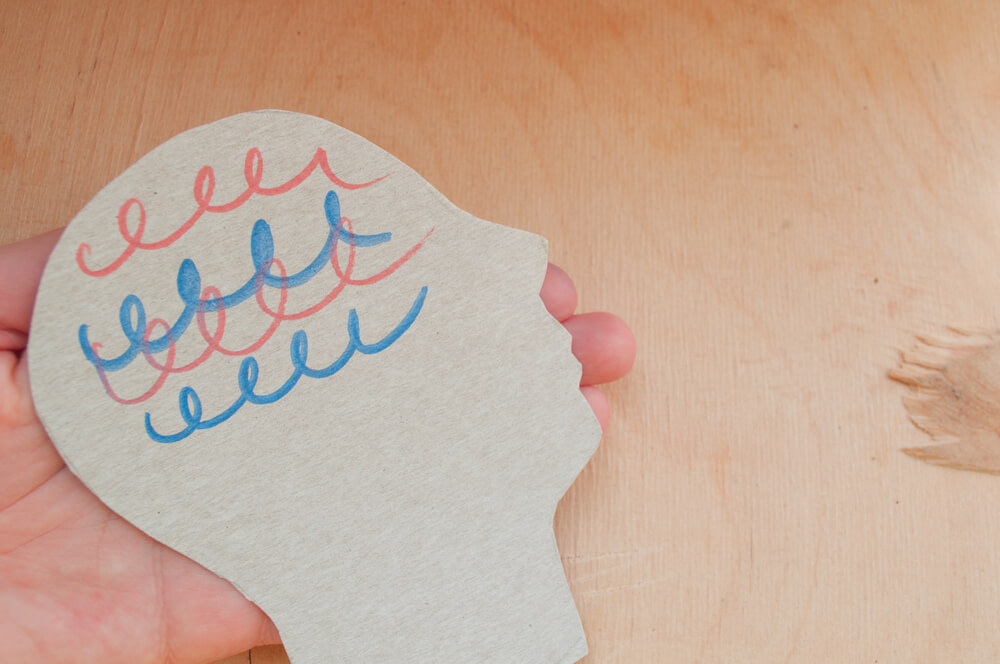 West Syndrome is an atypical epileptic seizure disease that was first coined by Dr W. West in the year 1841, which he first discovered in his son. This disease is also known as infantile spasms, as it may be observed in in infants. Its symptoms usually appear between 3 to 12 months of age, although it was observed that this usually occurs in the fifth month.

West Syndrome may have many different names, including:

Below are conditions that are signs:

Infants or children who show at least two out of the three symptoms of hypsarrhythmia, mental retardation, or infantile seizures are then diagnosed to having West Syndrome.

Having numerous causes of it, children having this disease will have a different prognosis than one another. However, children will have a fair prognosis if they won’t experience any more attacks along with appropriate medications. About 50% of all individuals with this disease have this.

On the other hand, people having no abnormalities with their EEG results and has a positive response with the medications and treatments have a much better prognosis. Regrettably, 90 out of 100 children having it still suffer severe cognitive and physical impairments.

Despite the diagnosis as mentioned above of patients having West Syndrome, their life expectancy is still inconsistent. Based on a study, about five in every 100 children having West Syndrome beyond five years of age have a less survival rate. Whereas, in another study of 214 Finnish children over 25 years of age, it was observed that 61% of them died at or before the age of 10 years old.

With West Syndrome having numerous causes, the treatments are based on those causes. Since there is still no cure found for West Syndrome, the doctors are only prescribing medications that could reduce the symptoms.

One of the possible treatments being recommended includes a course of prednisolone and an anti-epileptic medication. In some rare cases, surgery in the brain is another way of helping reduce the symptoms of the disease. 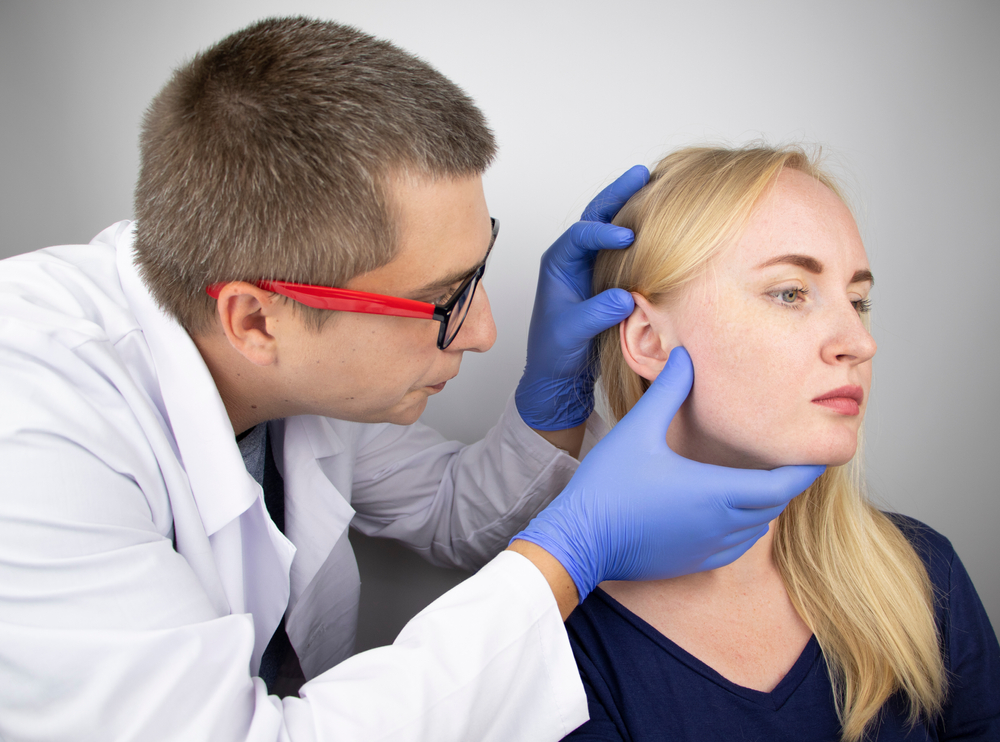 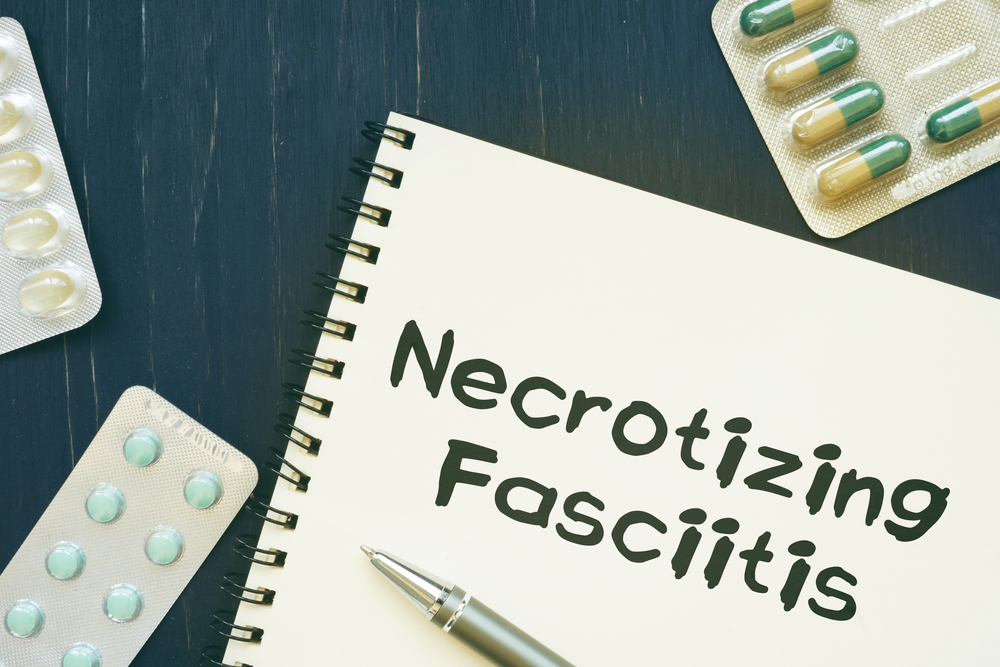 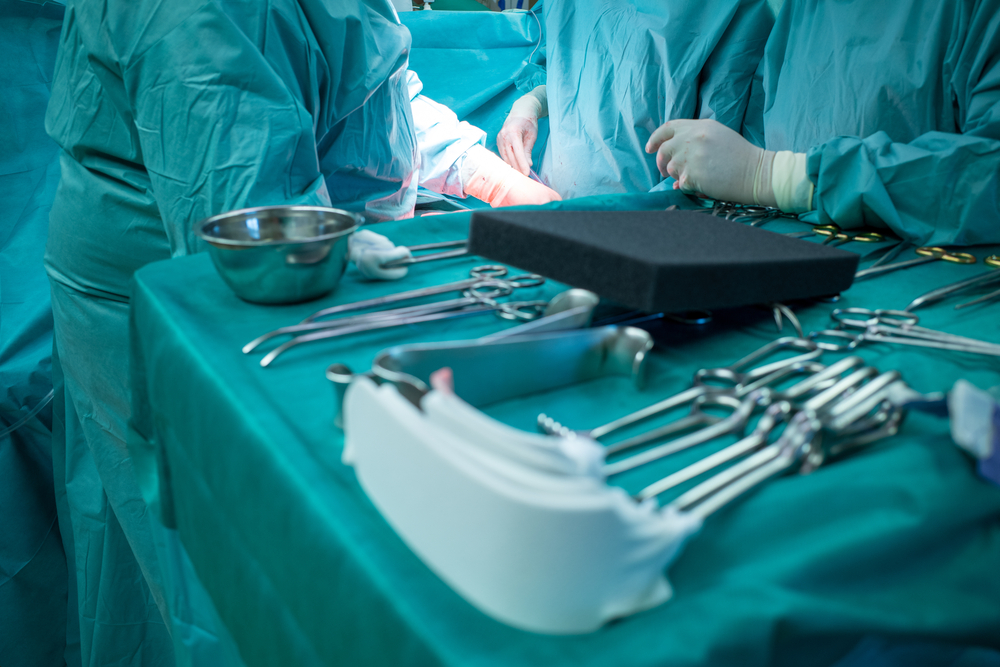