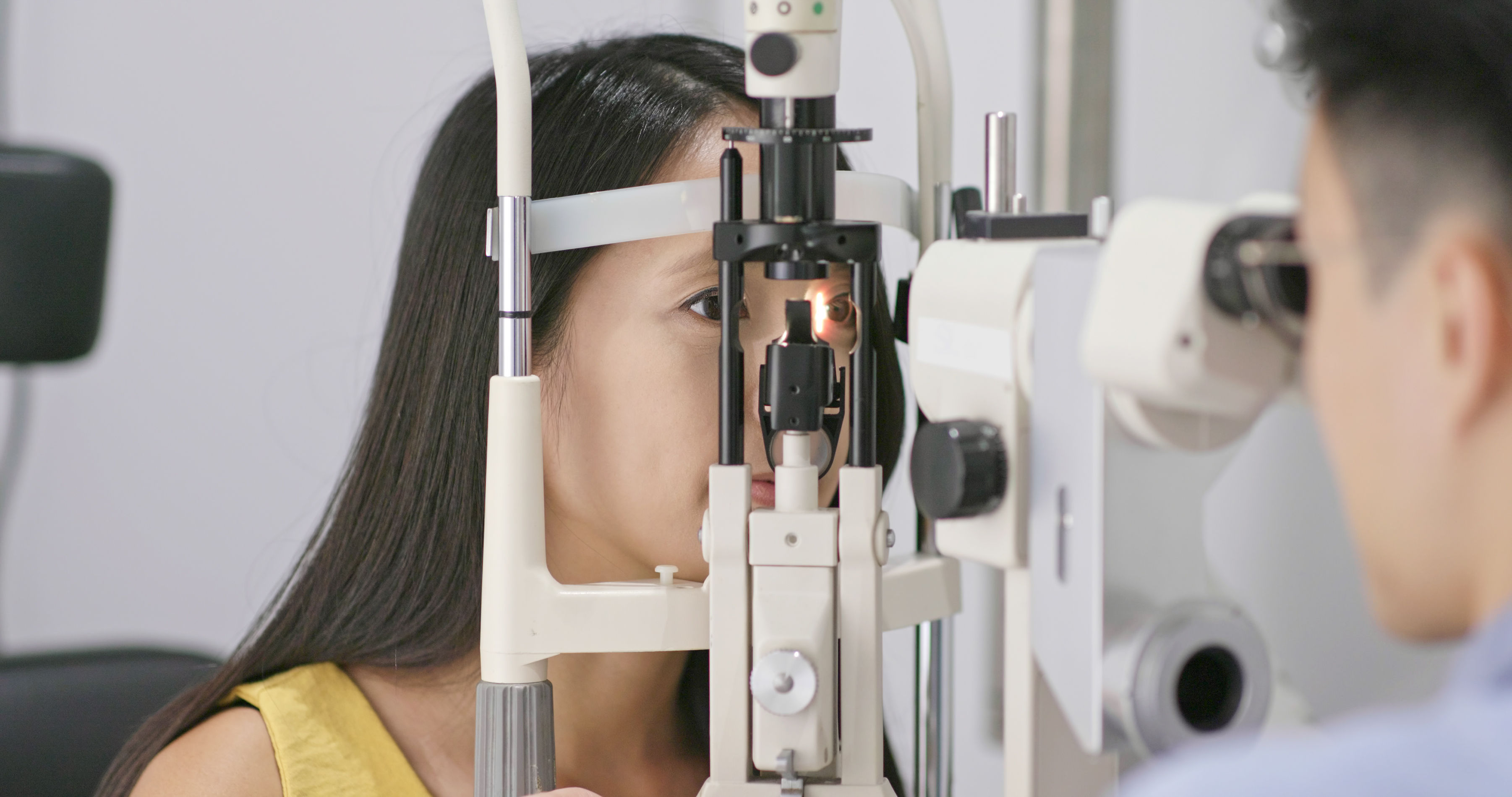 Tonic pupil syndrome is a rare neurological disorder that affects the pupil of a patient’s eye. In most patients, the pupil is dilated and sluggish to respond to light in proximity. In other patients, the pupil might be constricted rather than dilated. Inferior or rather absent reflexes are also correlated with this disorder. Tonic pupil syndrome does not progress, nor it is life-threatening, or debilitating.

Tonic pupil syndrome’s clinical presentation typically is characterized by at least one of the following: abnormally dilated pupil which does not constrict in response to light, absence of deep tendon reflexes, abnormalities of sweating, and hyperopia.

Typically, the pupil constricts in the presence of light, or when focusing on objects in proximity. The pupil usually dilates when it is dim, when focusing on distal objects, or when a person is in fight-or-flight mode. In tonic pupil syndrome, these usual responses to stimuli do not occur.

The disorder does not progress and is oftentimes not debilitating. Lesions to a particular region of the third neurons might cause the absence of or inferior reflexes. Although the etiology remains to be unknown, scientists have determined lesions in certain nerves in some people.