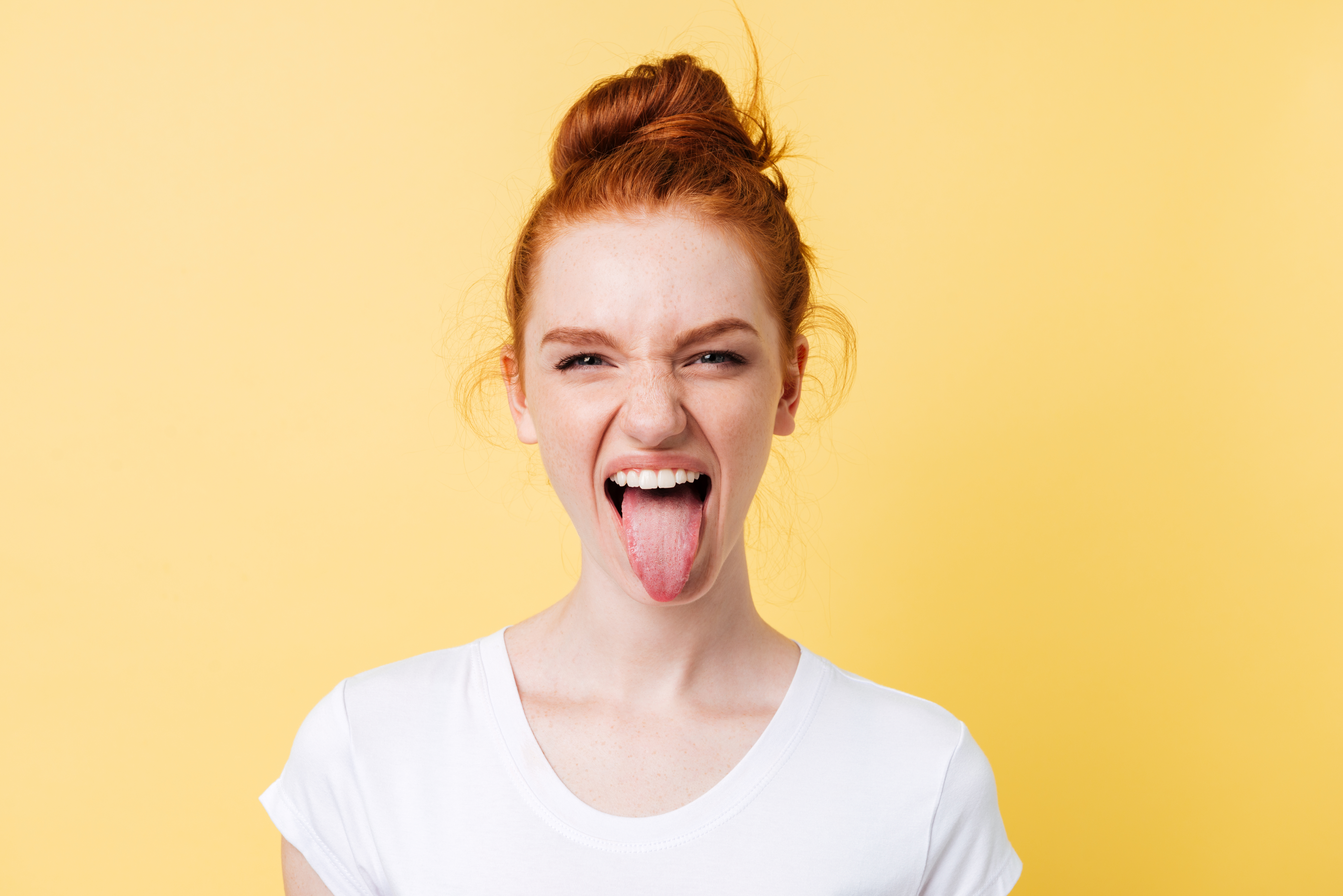 Fissured tongue is a condition that affects the surface of the tongue. A typical tongue is usually a level over its length. A fissured tongue is set apart by a profound furrow in the center. There may little wrinkles or crevices over the surface, making the tongue have a wrinkled appearance. There can be at least one crevice of various sizes.

Doctors haven’t yet pinpointed the exact reason for a fissured tongue. However, the condition is thought by many to be a variation of the normal tongue anatomy.

The fissured tongue is additionally connected to specific disorders, such as Down disorder and Melkersson-Rosenthal disorder.

Melkersson-Rosenthal disorder is a neurological condition that is manifested by a fissured tongue, swelling of the face and upper lip, and Bell’s palsy, which is a type of facial paralysis.

Fissured tongue may likewise be a hereditary condition, as it is usually observed in families.

The profound depression in the tongue is generally obvious. This makes it simple for your doctors and dentists to diagnose the condition. The center segment of the tongue is frequently affected, however, there may also be crevices on the different parts of the tongue.

During the exam, your doctor or dentist may:

Fissured tongue usually doesn’t require treatment. However, you should maintain appropriate oral and dental care, like brushing the whole surface of the tongue to expel germs and clean it. Microbes and plaque can gather in the gaps, prompting bad breath and increasing the risk for tooth decay.