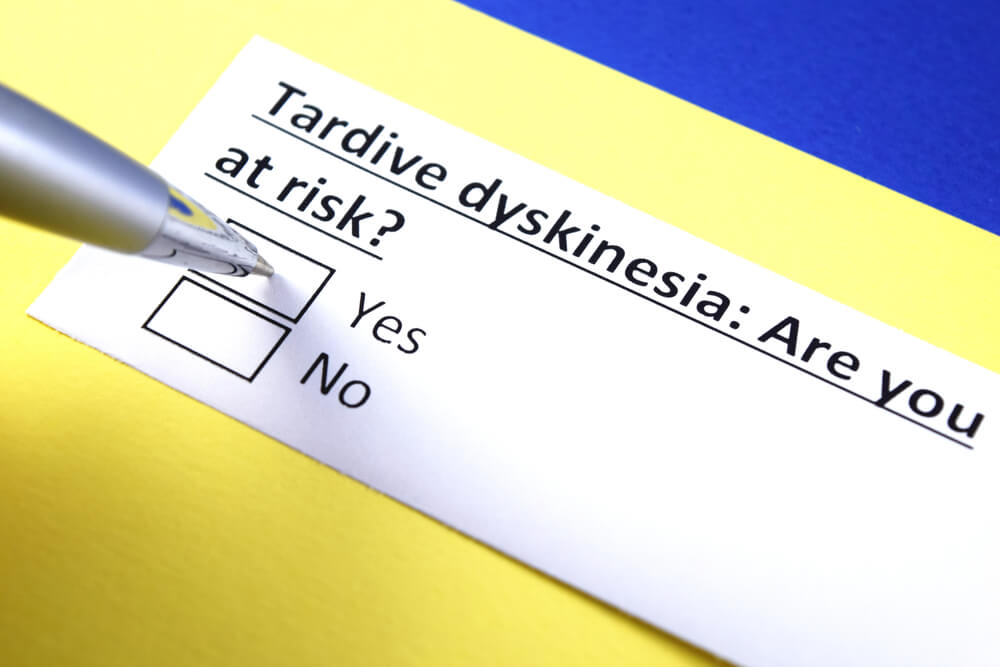 Tardive oral dyskinesia is an involuntary movement disorder of the oral area or the mouth that is brought about by the utilization of dopamine receptor blocking drugs that are recommended to treat certain mental or gastrointestinal conditions. Continuous use of these medications may lead to changes in the region of the brain known as the striatum. The reasons why people who consume these medications may get tardive dyskinesia, and why some people don’t, is obscure. Tardive dystonia is a progressively serious type of tardive dyskinesia where more slow contorting movements of the neck and trunk muscles are seen.

Tardive dyskinesia is described by involuntary and strange movements of the jaw, lips and tongue. Its usual manifestations include facial grimacing, tongue sticking out, sucking or fish-like actions of the mouth. Sometimes, the arms as well as legs may likewise be affected by fast, twitching movements or chorea, or gradual squirming movements called athetosis. The manifestations of tardive dystonia include slow and twisting movements of bigger muscles of the neck and trunk just as the face.

Tardive dyskinesia can be difficult to diagnose. Manifestations probably won’t show up until months or years after you begin taking antipsychotic medications. Or on the other hand, you may initially see the movements after you’ve just quit taking the medication. Timing can make it difficult to tell whether the medication caused your symptoms.

If you take psychiatric medications, your physician should check you once per year to ensure you don’t have tardive dyskinesia. He can do a physical test called the Abnormal Involuntary Movement Scale, which will assist him with rating any strange movements.

He can likewise do tests to see if you have another disease that causes unusual movements such as:

To rule out these conditions, he may request for blood tests or imaging tests of the brain.

Drugs to treat tardive dyskinesia may include: