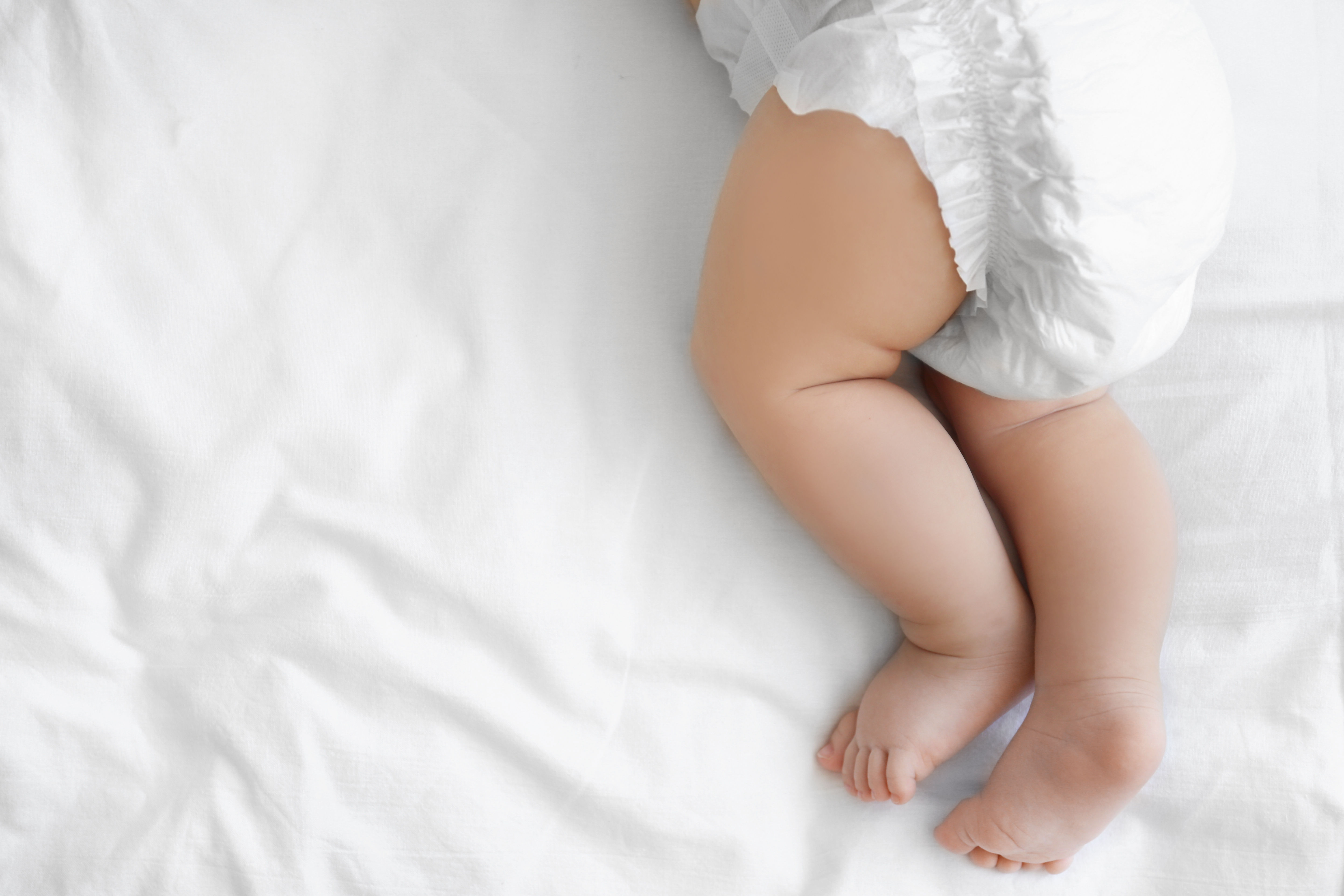 The seemingly unusual and unexplained death of a baby less than one-year-old is called sudden infant death syndrome (SIDS). Due to the increased incidence of babies dying in their cribs, it is usually also called crib death.

The reason behind sudden infant death remains unknown, but it has been shown that SIDS might be linked with abnormalities in an area of the infant’s brain that controls breathing and waking up from sleep.

Clinical studies have also pointed out that there may be underlying factors that put your babies at a heightened risk. Furthermore, these studies have determined measures to lessen the chances of your baby having SIDS. However, the most important preventive measure may be putting your baby on his or her back to sleep.

Sudden infant death syndrome has no symptoms with regards to its etiology. It shows no signs and symptoms, as a seemingly healthy infant may fall unto the behest of SIDS. SIDS remains largely unpredictable and unpreventable.

Sudden infant death syndrome (SIDS) is a generic term used for the occurrence of an infant death that happens suddenly and in an inexplicable fashion. Medical professionals must consider differential diagnoses to rule out other causes of death. Thus, SIDS is a diagnosis of exclusion. Forensic analyses and post-mortem examinations are the only methods of identifying the infant’s cause of death. All other possible scenarios as to the death of the infant are investigated before making the diagnosis of SIDS.

Four major areas of investigation help in the resolution of a SIDS death: a review of the victim and family’s case history, post-mortem lab exams, death-scene investigation, and autopsy.