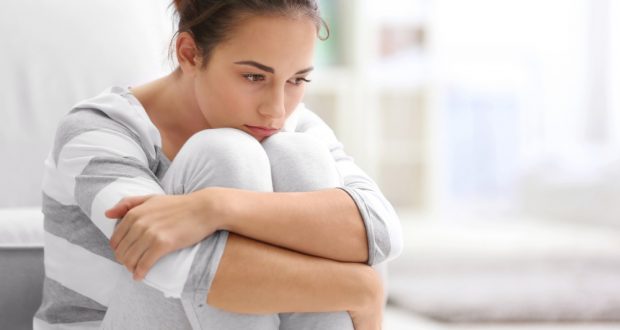 Secondary psychosis originates from something different, similar to substance use or an underlying condition. Whatever the explanation, they will, in general, vanish in a brief span, and they may disappear if you treat the condition that caused them.

Postictal psychosis (PIP) occurs in certain individuals with epilepsy who’ve had various seizures in succession. It’s almost certain when you’ve had a seizure problem for quite a while or if you’ve had psychological illnesses previously.

Myxedematous psychosis may happen when your thyroid organ doesn’t function normally and is known as hypothyroidism.

Even though it’s amazingly uncommon, a few women have menstrual psychosis. Out-of-balance hormones at various phases in your cycle can affect thinking and states of mind.

Menstrual psychosis can show up rapidly and can vanish quickly.

Cognitive-behavioral therapy (CBT) and antipsychotic medications can assist you in warding off your side effects, even with hormone levels that are difficult to control.

Psychosis is diagnosed through a mental assessment. That implies a doctor will watch the individual’s behavior and may inquiries about what they’re encountering. Diagnostic exams may be utilized to know if there is an underlying condition causing the manifestations.

Treatment with a class of medications known as antipsychotics is the most widely recognized treatment for individuals with psychosis. Cognitive-behavioral therapy is also done to augment pharmacological treatment of psychotic conditions. This combination therapy proves to be effective in most patients. 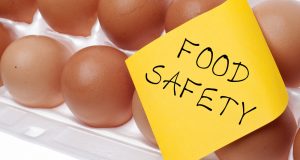 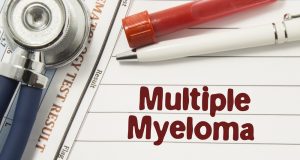 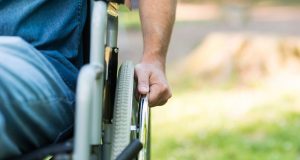 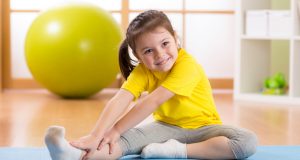 What other topics are you looking for?