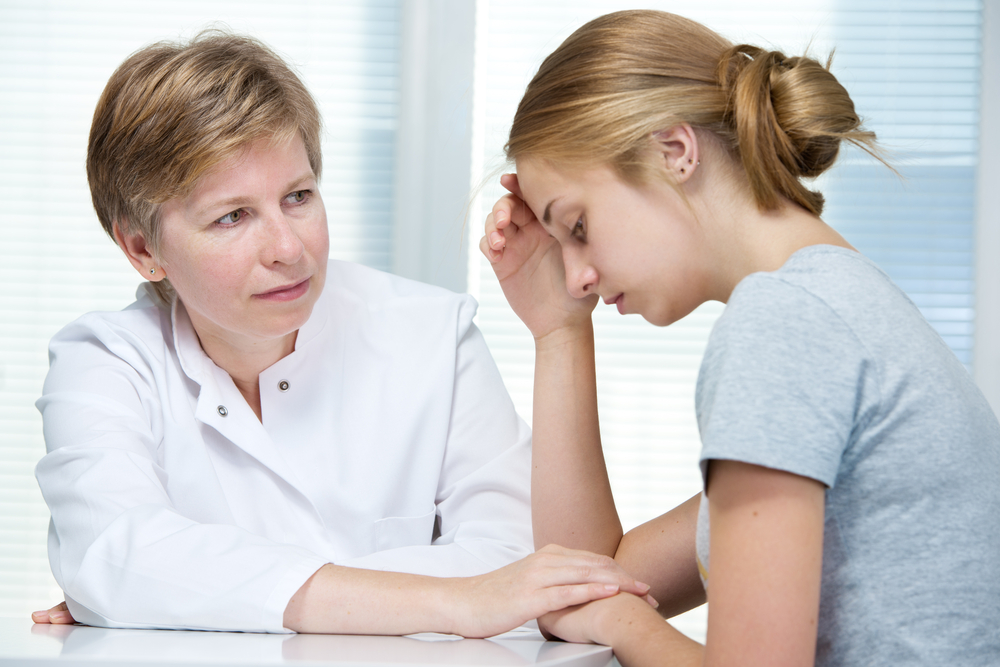 Mental health refers to your emotional and mental well-being. Having great psychological wellness encourages you to lead a generally happy and healthy life. It encourages you show flexibility and the capacity to adapt even to  life’s difficulties.

Your psychological wellness can be influenced by various factors including life changes or even your hereditary characteristics.

There are numerous kinds of mental health issues that affect individuals in their everyday living.

The following are the most common dysfunctional behaviors:

Bipolar disorder– is an mental dysfunction that affects individuals, portraying hyper active and hypoactive episode that are bothersome

Persistent depressive disorder– This is a burdensome disorder and an interminable kind of depression. It is otherwise called dysthymia. Individuals with this condition experience symptoms for at least 2 years.

Generalized anxiety disorder– a person affected with this kind of disorder experiences regular nervousness, such as being apprehensive before going outdoors. It makes an individual become stressed over numerous things.

Major depressive disorder–  causes sentiments of outrageous bitterness or depression that goes on for fourteen days or more.

Obsessive-Compulsive Disorder– Resulting to steady and repetitive thoughts, or fixations. These occur with pointless and unreasonable wants to do certain practices, or impulses.

Post-Traumatic Stress Disorder (PTSD)– is a dysfunctional behavior that is triggered by encountering or seeing a traumatic experience, or sometimes as a result of both emotional and physical abuse.

Schizophrenia– hinders an individual’s  impression of the real world and their general surroundings. It affects their association with other individuals. It’s a serious condition that needs treatment.

Each type of psychological disorder causes its own symptoms. But they mostly share some qualities such as:

Stress and trauma can lead  to an episode of symptoms. This period is called an apprehensive or mental breakdown.

Diagnosing a mental health issue is a multi-step process. During a first visit, your doctor may do a physical exam to search for symptoms of medical issues that could be adding to your symptoms.

Treatment for mental health issues isn’t one size fits all solution, and it doesn’t offer a fix. Rather, treatment means to decrease symptoms, address basic causes, and offer relief.

You and your doctor will cooperate on a medical plan. It might be a blend of medications and talk therapy since a few people have better outcomes with a multi-step approach. Here are the most well-known mental health treatments: