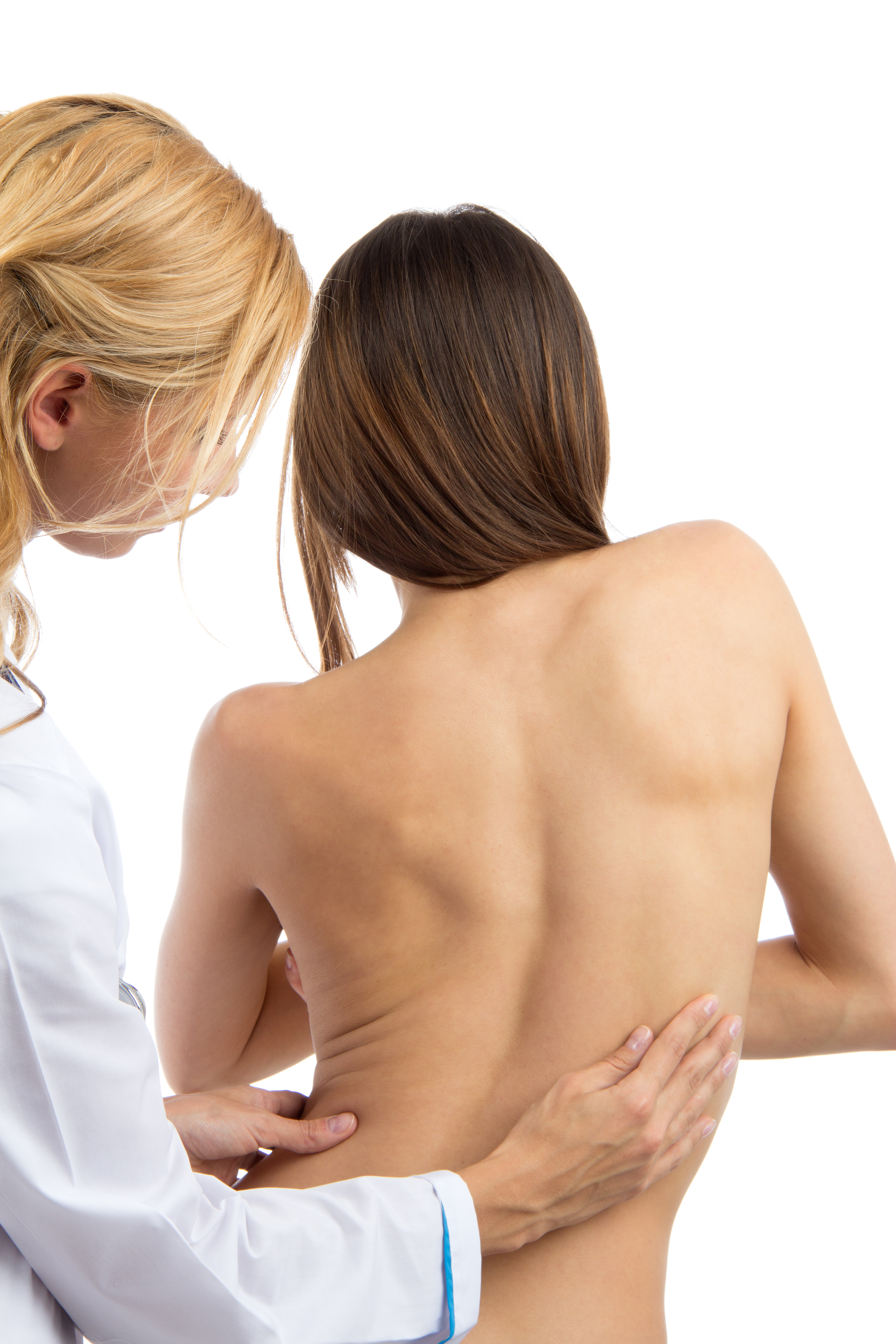 In more severe situations, progression of symptoms may be noted:

Other conditions can lead to kyphosis such as: