Home » Flu Shot: What to Expect After Getting Vaccinated 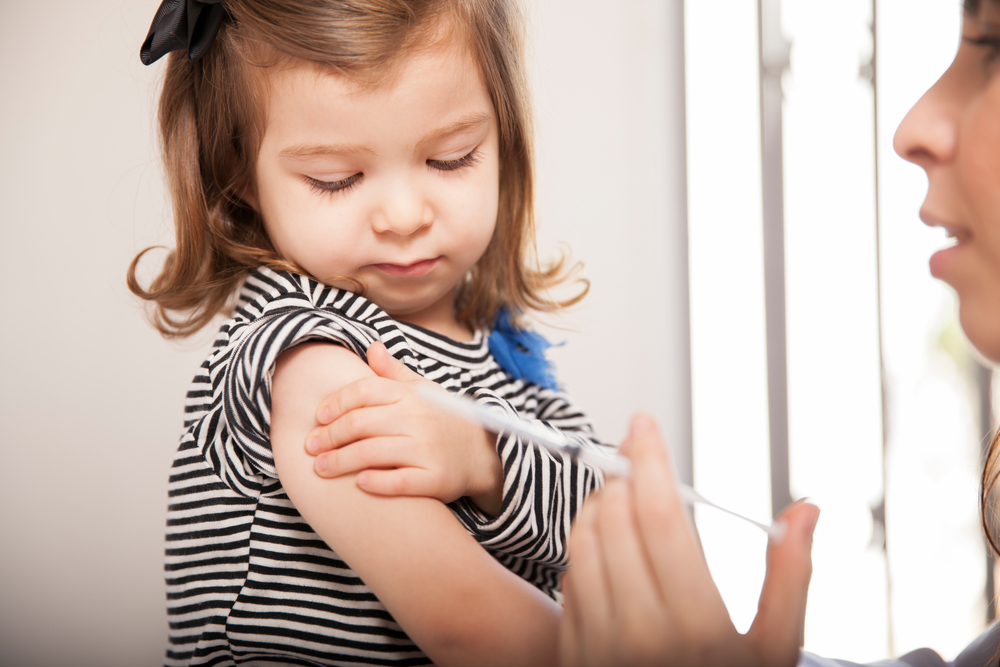 Flu Shot: What to Expect After Getting Vaccinated

A flu vaccine, otherwise known as a flu shot, is the most effective way to prevent or reduce infection by flu viruses. This vaccine was created in the 1930s as a solution for the flu virus infection that has affected millions of people worldwide every year.

Flu is one of the most contagious diseases in the world. It can easily spread by coughing, sneezing or even touching surfaces that contains viruses. Anyone can be infected by this disease, young or old, female or male, rich or poor.

The World Health Organization (WHO) is still collaborating with many scientists around the world in developing the most effective vaccines that can prevent flu infections. Meanwhile, the current flu vaccine is considered to be effective and has reduced the rates of flu virus infections over the years. This is why children and adults aged 60 years old or older who have the risk of developing complications due to flu should be given flu shots every year.

If you are about to receive the flu vaccine, you must know that certain people are bound to feel something after receiving their flu shot. This is not to scare you; these are the things that you may expect after having a flu shot.

Most Common Side Effects

These reactions are mild and they may occur among babies, kids and adults.

Right after the flu shot, you may experience some reactions where you had the injection in your upper arm, such as soreness, pain, redness, warmth or even some slight swelling. These effects may last up to two days. Try taking a pain reliever such as a paracetamol tablet (if you are an adult) or some paracetamol syrup (for your kid) before receiving a flu shot.

After receiving the shot, you may also feel headache and some body aches. This can last for one up to two days. Your pain relievers can also help with this.

Dizziness or light-headedness can also occur and can last for one to two days.  If you feel dizzy during the shot, tell your doctor. Sit down first and rest for awhile after getting your flu shot.

If your body temperature is 39 degrees centigrade or greater and if it persists for two days, you should seek consult with your doctor. This may be due to other conditions like another body infection.

If you are having these symptoms, proceed to the nearest clinic or hospital for physician consultation.

Is A Flu Vaccine For You?

Flu shots are usually given to everyone who is aged six months or older. Those who are deemed to have serious complications from flu should get vaccinated. These include people who are greater than 65 years old, women who are likely to become pregnant, people with long term diseases such as diabetes and hypertension, health personnel and caregivers.

A flu shot should not be given to the following:

Ask your doctor to know more whether you need a flu shot or not. 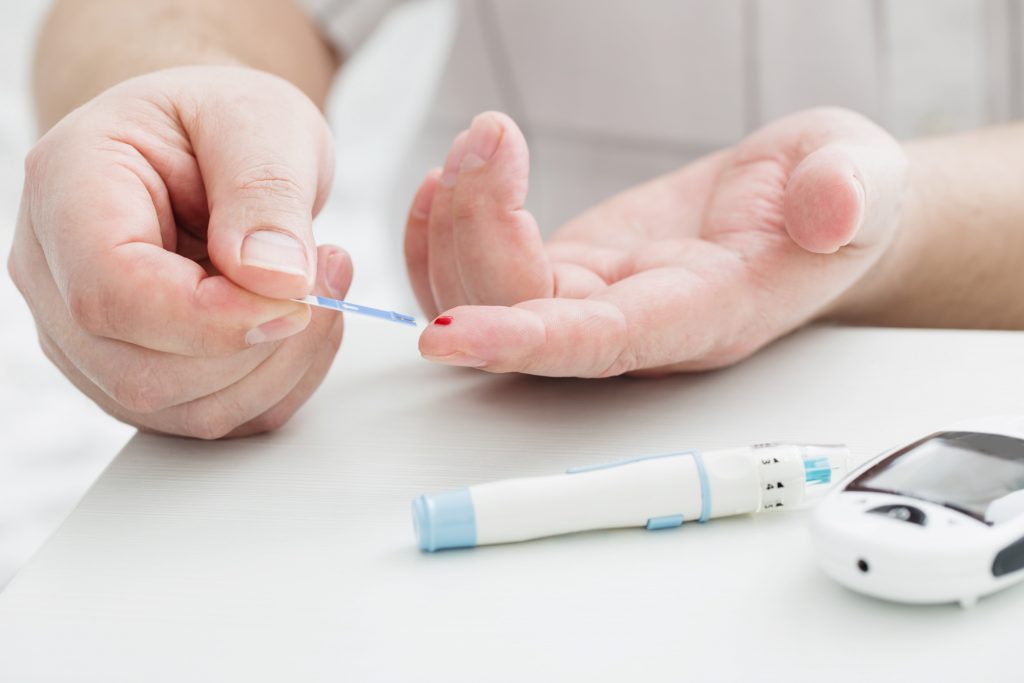 Why Should Diabetes Be Taken Seriously?

Diabetes is a serious disease which, if not controlled, can lead to life-threatening complications. Diabetes is responsible for 6.7 million deaths […] 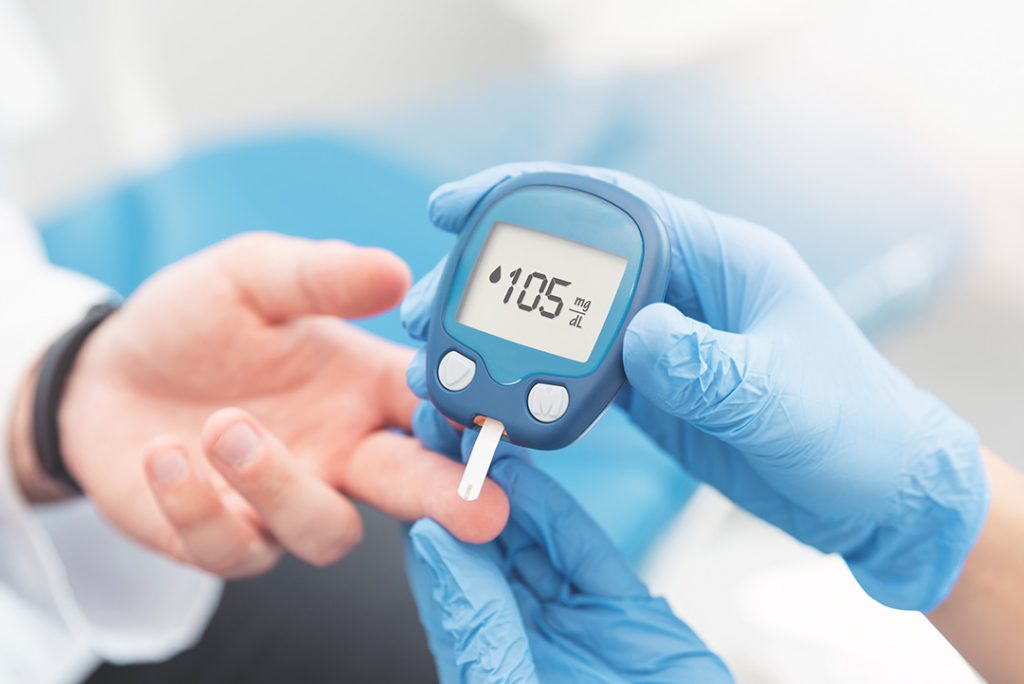 What Should I Do If I Am Diagnosed with Diabetes?

So, you’ve been diagnosed with diabetes. The good news is you can take steps to manage the disease and enable you […] 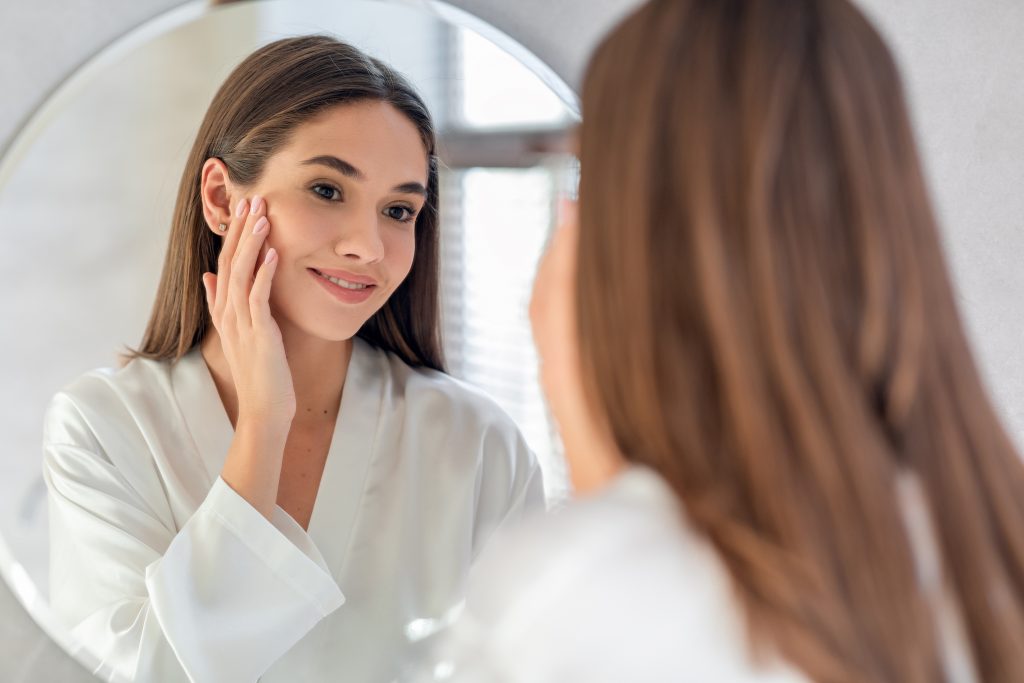 Using the right skin-care products can enhance your complexion and help avoid signs of aging, like wrinkles. Here are some [...]