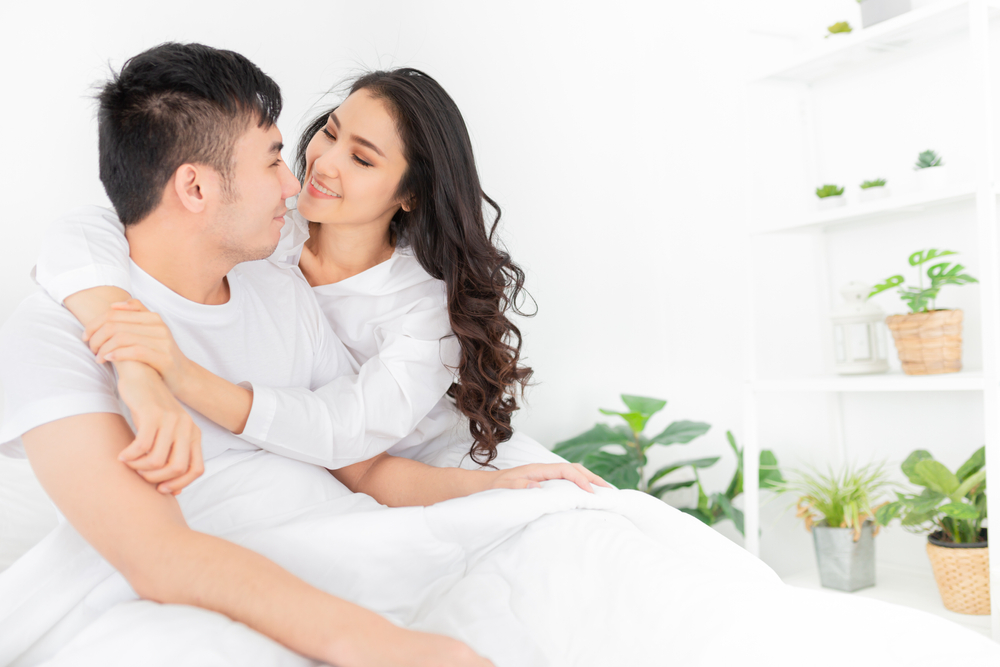 A female condom is a smooth, loose-fitting pouch with a ring on each end. It is used as a birth control or contraceptive that serves as a shield to prevent the sperm from penetrating the uterus, and protection from unwanted pregnancy and diseases caused during copulation.

The benefits of using a female condoms:

Female condoms are made of polyurethane and synthetic latex, which is safe for those who have allergies to natural rubber latex, the main component used to make most male condoms. Female condoms are not affected by humidity or temperature fluctuations. Furthermore, certain women think the exterior ring of the female condom stimulates or activates the clitoris.

Try another type of contraceptive if you:

The failure rate for female condoms is higher than its counterpart the male condoms. Condom malfunction means it is more likely to develop sexually transmitted infections or get pregnant.

These are the two types of female condoms that have FDA approval:

How to use the: