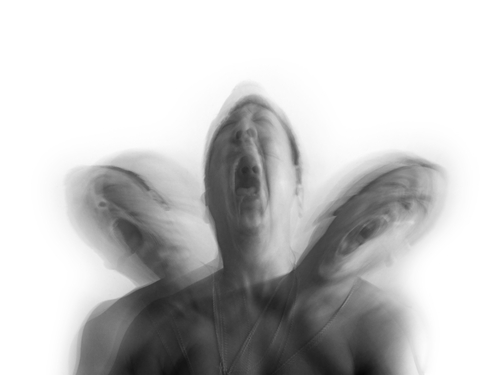 Epilepsy is a group of related disorders characterized by a tendency for recurrent seizures. It is a central nervous system disorder in which nerve cell activity in the brain becomes disrupted seizures.

Epilepsy is not contagious or is not caused by a mental retardation.  Seizures may cause brain damage, particularly if it is severe.  However, most seizures seem to have a detrimental effect on the brain. There are different types of epilepsy and seizures. Epilepsy drugs are prescribed to control seizures, and rarely surgery is necessary if medications are ineffective.

Seizure signs and symptoms may include:

Symptoms vary depending on the type of seizure. In most cases, a person with epilepsy will tend to have the same type of seizure each time, so the symptoms will be similar from episode to episode.

Doctors generally classify seizures as either focal or generalized, based on how the abnormal brain activity begins.

When seizures appear to result from abnormal activity in just one area of your brain, they’re called focal (partial) seizures. These seizures fall into two categories.

Symptoms of focal seizures may be confused with other neurological disorders, such as migraine, narcolepsy or mental illness. A thorough examination and testing are needed to distinguish epilepsy from other disorders.

To diagnose your condition, your doctor will review your symptoms and medical history. Your doctor may order several tests to diagnose epilepsy and determine the cause of seizures.

Your doctor may also suggest tests to detect brain abnormalities, such as:

Medicines to prevent epileptic seizures are called antiepileptics. The goal is to find an effective antiepileptic medicine that causes the fewest side effects.

There are many antiepileptic medicines (called AEDs, anticonvulsants, or antiseizure medicines). But they do not all treat the same types of seizures. The first step your doctor takes in choosing a medicine to treat your seizures is to identify the types of seizures you have.

Many medicines are used to treat epilepsy. Some are used alone, and some are used only along with other medicines. Your medicine options depend in part on what types of seizures you have. The medicines listed below are not the only medicines used for epilepsy, but they are the most common.

Medicines used for partial seizures, including those with secondary generalization:

Other medicines used for seizures include:

Aside from these common problems, though, the medicines have different side effects, health risks, and costs. A medicine that works for someone else may not work for you.