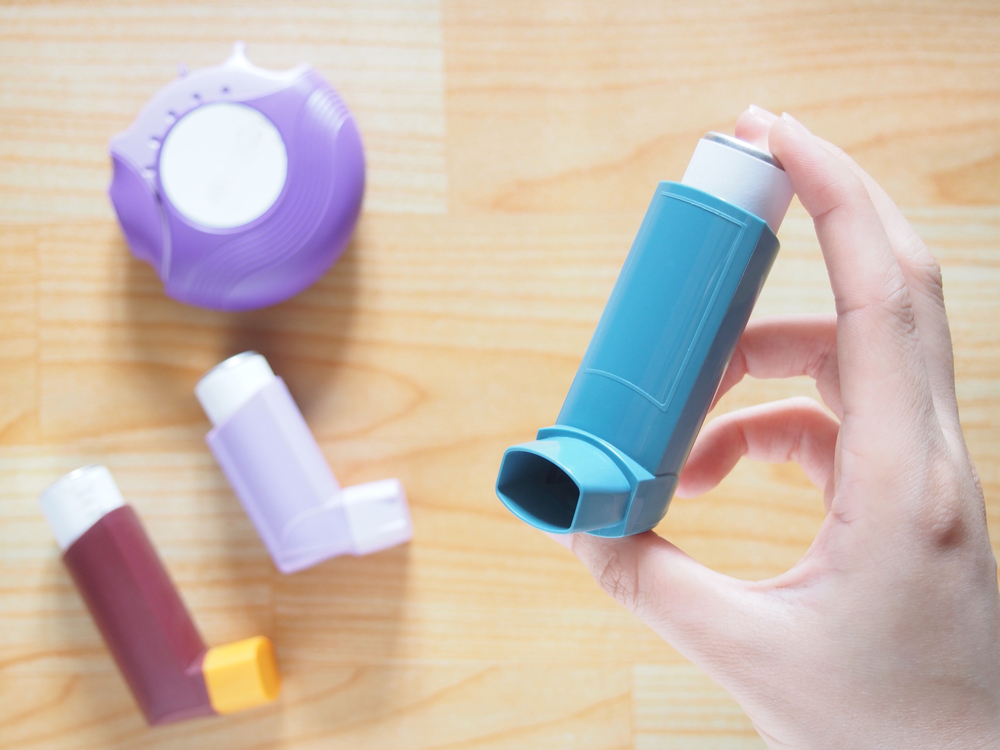 A combination inhaler is a device that combines two kinds of medicine – a preventer and long-acting reliever— to treat people with asthma.

When you’re prescribed a combination inhaler, you also need to keep a reliever inhaler (usually blue) on you at all times to use if you have any asthma symptoms, such as coughing, wheezing, shortness of breath and tightness in the chest. This is because the long-acting reliever medicine in your combination inhaler does not give quick relief if your asthma symptoms come on or if you’re having an asthma attack. You need your usual reliever inhaler for this, as it works quickly in an emergency.

How often do you need to use your combination inhaler?

Your combination inhaler should be used daily as prescribed by you doctor, even when you’re feeling well. This is because it’s designed to work away in the background to prevent inflammation in your airways and to relieve ongoing symptoms. You’ll only notice an improvement if you’re taking it as prescribed.

What kind of benefits can you expect – and after how long?

The preventer medicine will take a bit longer to reduce the inflammation because it builds up protection over time. It could take a few days or up to two weeks for you to notice a difference. You’re likely to notice that you don’t react as badly to your asthma triggers, or that you’re sleeping better, or you can do things like climb stairs without asthma symptoms.

Possible side effects of combination inhalers

Long -acting reliever inhalers and preventer inhalers have low risk of side effects. It’s unlikely that you will experience any side effects as long as you’re taking your combination inhaler as prescribed.

But if you do have symptoms, it might include a sore tongue, hoarse voice and/or a mouth infection called thrush.